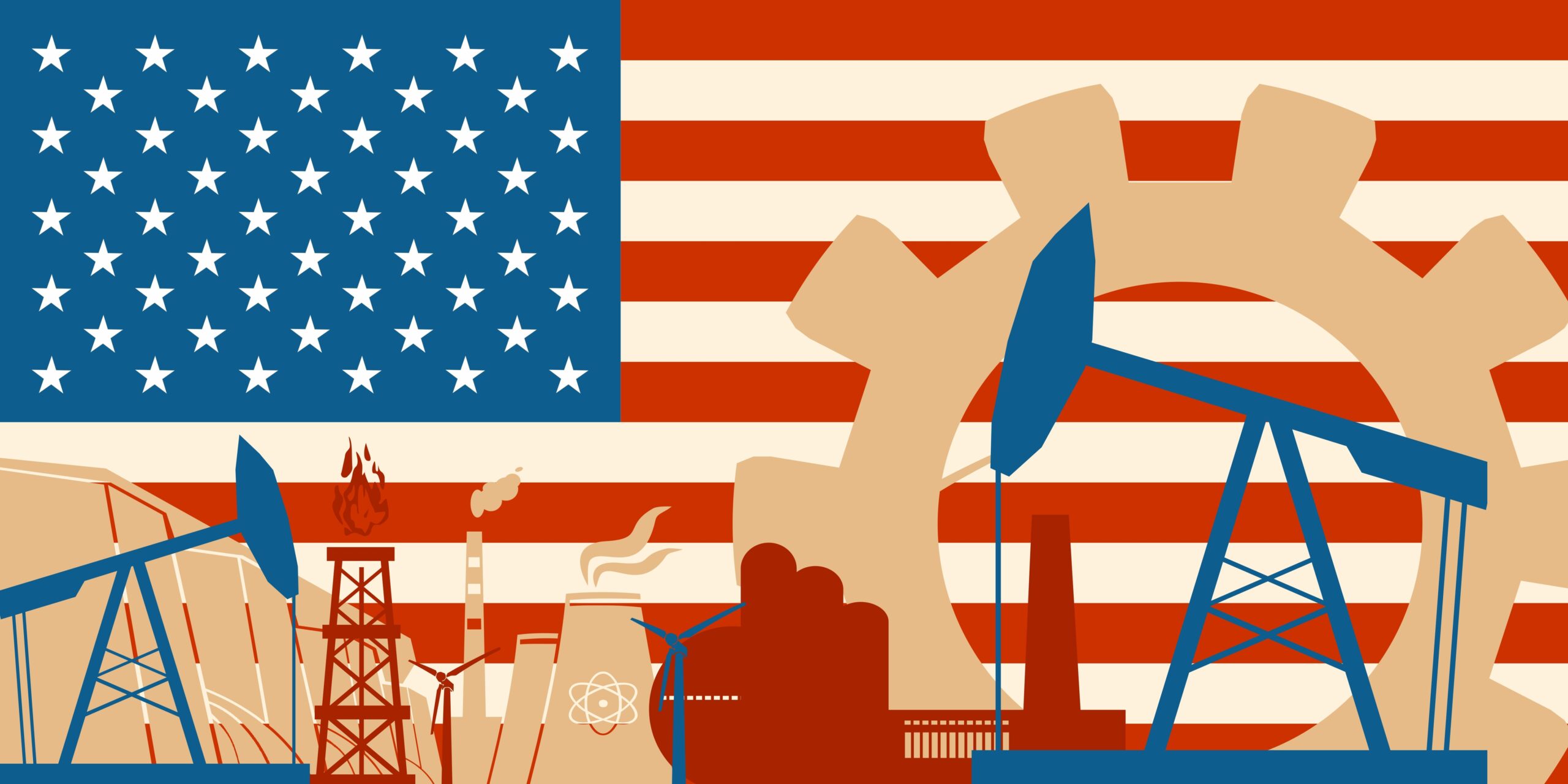 American families need lower prices at the pump. The good news is that the U.S. has access to plenty of oil and natural gas. The bad news? President Biden would rather buy our energy from brutal socialist tyrants.

The Biden administration is apparently trying to remove sanctions on Venezuela as part of its plan to reopen oil production there. It’s a terrible idea. Biden is doing nothing to cut the unnecessary government rules that prevent our energy companies from making the most of America’s incredible energy resources. Instead, he wants to hand over hundreds of millions of dollars to Nicolás Maduro’s regime and allow him to continue oppressing the Venezuelan people.

Coddling Our Kids Hurts Us All 🤦

The far left created safe spaces to protect college kids from having their feelings hurt. Now, that same liberal ideology wants to protect them from failing tough classes.

New York University recently fired one of its most distinguished chemistry professors. The reason? His students complained that his class was too hard. It’s no surprise that a college gave into the demands of the woke mob. But NYU went a step further—by allowing its students to erase their bad grades after the fact.

Life can be tough. But we shouldn’t hurt students by failing to prepare them for it. It’s past time for every college and university to end the coddling and indoctrination.

→ Read more: Oregon wants to dumb down graduation standards so it can hide how badly it is failing our kids (Fox News)