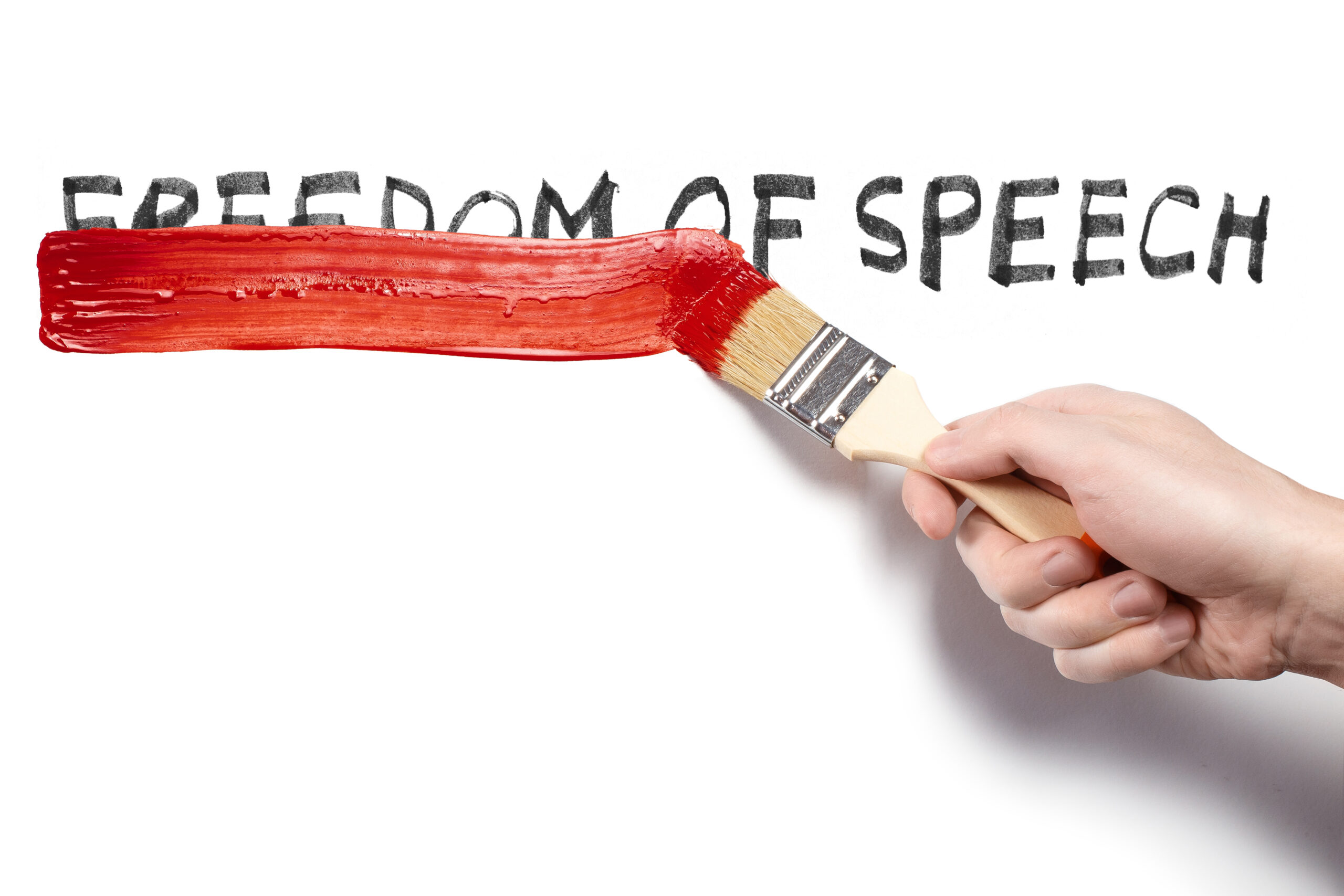 Just days after free speech scored a big win, it’s come under attack again—this time from the White House. Rather than balancing the budget or stopping inflation, President Biden and his team want our federal government to decide what counts as the truth.

Last week, Homeland Security head Alejandro Mayorkas announced the disturbingly-named “Disinformation Governance Board” to fight “misinformation” ahead of the 2022 elections. The problem? Conservatives already get silenced. It would be even worse if liberals could decide our speech is a national security threat, too. Thankfully, lawmakers are already speaking out about Biden’s new “Ministry of Truth” and have introduced legislation to strip the board of funding.

All of us should continue to demand answers. This isn’t the Soviet Union. This is America. And the American people don’t need bureaucrats to decide what’s true and what’s not.

We already told you about the taxpayer dollars liberals spent on pet projects under the name of COVID “relief.” Now, we’ve learned they did the same thing in K-12 education, too—by funding “critical race theory” instead of getting our kids back into the classroom.

Here are the facts: Liberals’ COVID bill put $122 billion towards reopening schools last year. They said the funding was “a matter of life and death.” Turns out: not so much. California, New York, Illinois, and other liberal states paid tens of billions to address “racist harassment,” give teachers “implicit bias training,” and create “anti-bias strategies.” Meanwhile, schools stayed closed, which meant millions of students experienced serious learning losses for even longer.