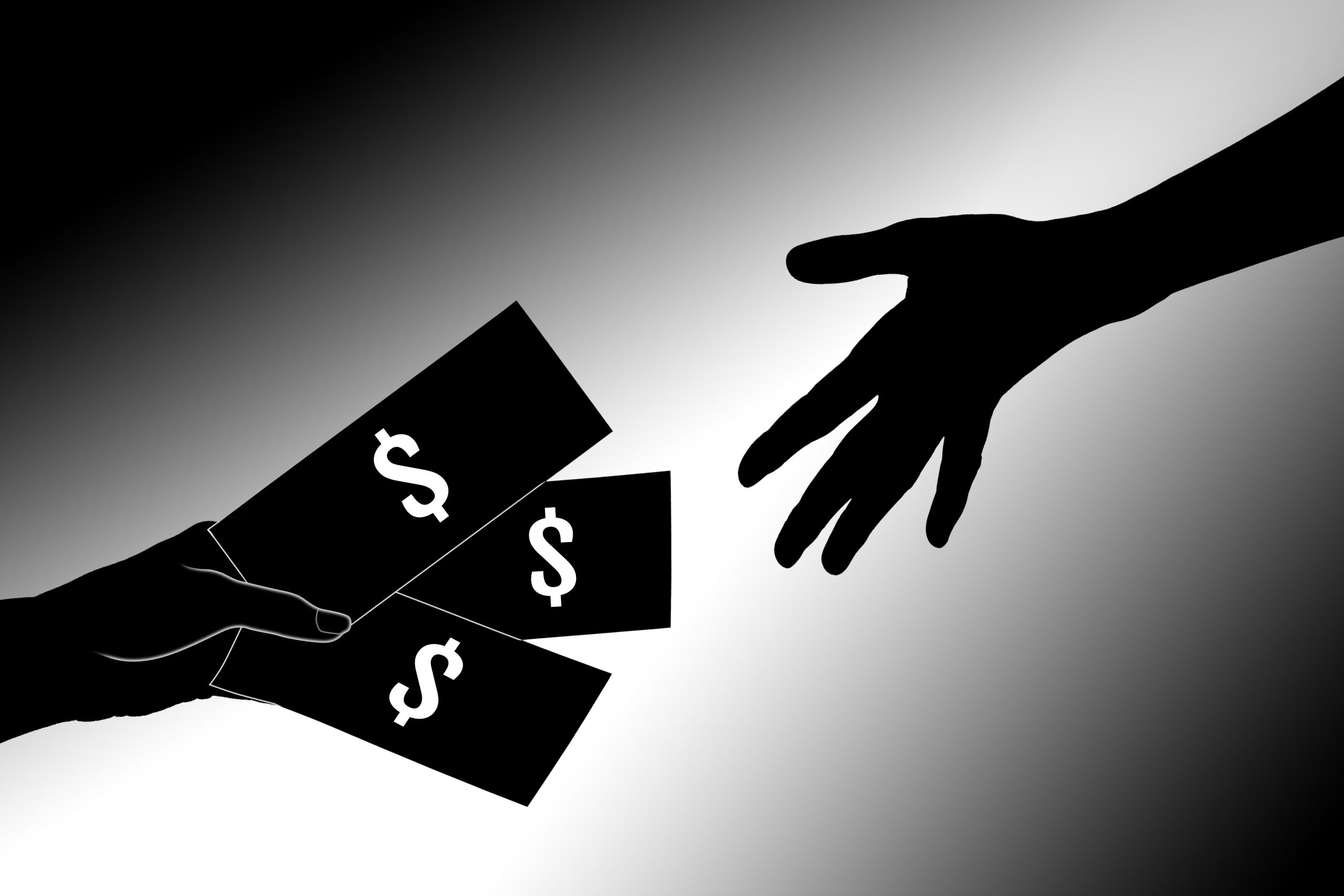 Earlier this month, we told you Democrats are moving America toward a permanent welfare state. But it gets even worse: Some liberals want to make welfare racist. Look no further than Oakland, California, where far-left lawmakers have created a disastrous and discriminatory program—one the liberal city wants to go national.

Oakland lawmakers just announced a program to send $500 monthly paychecks to low-income families for the next year and a half, with no work requirements. That’s bad enough since it will trap people in poverty instead of helping them rise. What’s worse, only certain minorities can qualify for the checks. This is racial discrimination, pure and simple.

The initiative’s backers hope the federal government adopts this approach. We can never let that happen. Just as two wrongs don’t make a right, adding discrimination to dependency doesn’t do anyone any good.

→ Read more: Oakland will give some families of color $500 a month, one of the biggest tests yet for guaranteed income (Washington Post)

Democrats are sore losers. Case in point: Rep. Nancy Pelosi (D-CA) and her lackeys are still trying to unseat Rep. Mariannette Miller-Meeks (R-IA)—the Republican who Iowa voters elected to represent them in November. Now, Pelosi has Biden in her corner.

Last week, Biden’s press secretary said Biden doesn’t believe Pelosi’s partisan ploy to overturn a state-certified election undermines the democratic process. Meanwhile, moderate Democrats are admitting Pelosi’s scheme is unjust. One House member said an election overturn would be “painful for America. Just because a majority can, does not mean a majority should.” Amen!

The House Administration Committee is meeting today to discuss whether to certify the results. We hope they side with justice and certify Rep. Miller-Meeks’ victory. If they don’t, Iowa voters lose—and so does American democracy as a whole.