What Does Liberals’ Crime Reversal Reveal? 🤔 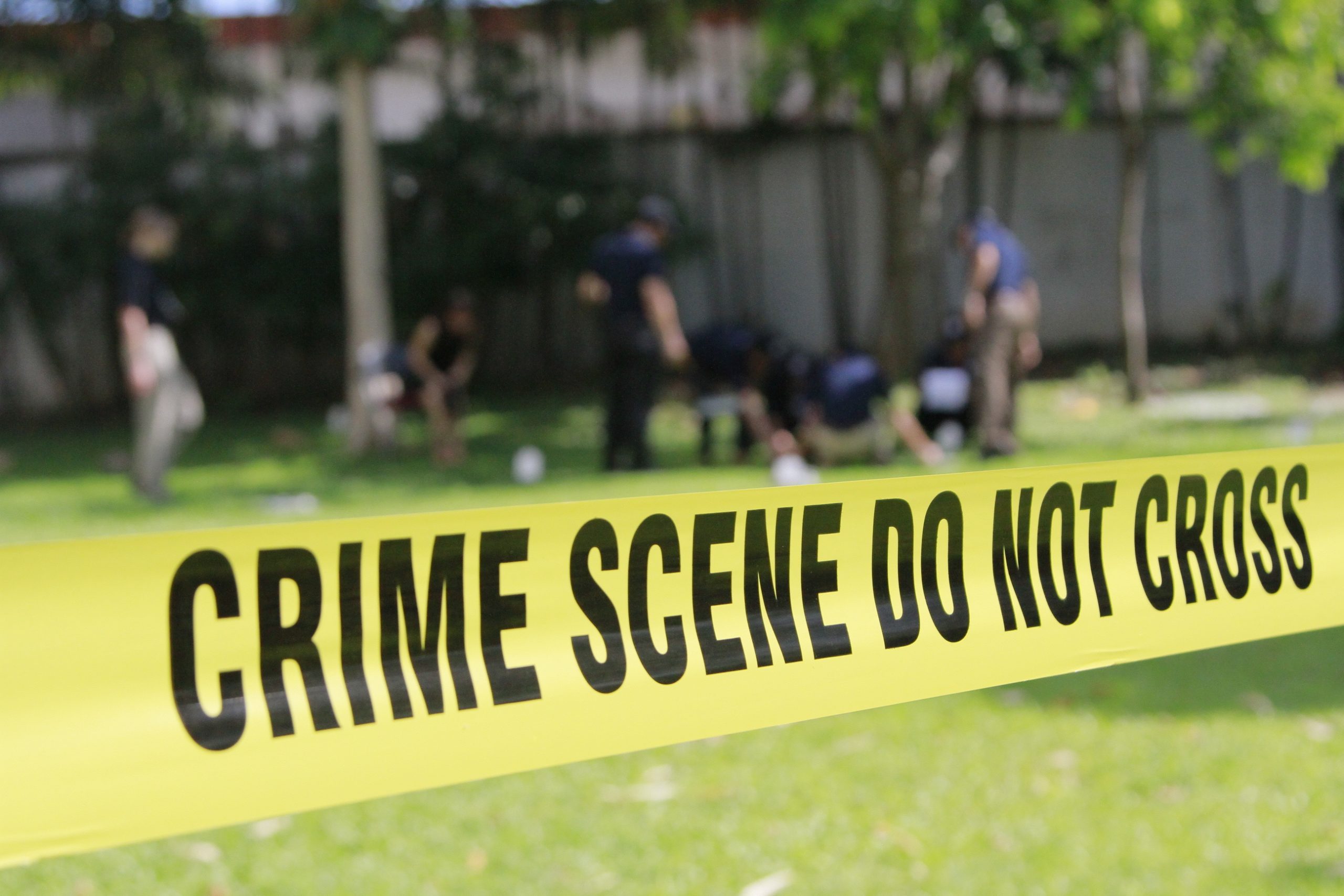 A headline from the liberal New York Times tells us everything we need to know about Democrat priorities.

Translation: For liberals, it’s not about the communities that have been ravaged by murder and violent crime for more than a year. It’s about protecting themselves from political attacks.

Republicans have warned about the exploding crime and anti-police rhetoric for more than a year. Now that Democrats realize they may pay a political price for their dangerous policies, they’re desperate to look tough on crime. On Wednesday, Joe Biden joined the game with a speech about his sham solutions: summer job training and a gun crackdown.

This begs the question: Do liberals only care about protecting families when they need to protect their jobs?

Democrats are throwing a temper tantrum because Senate Republicans used the filibuster to kill their election takeover bill. Far-left lawmakers are now ramping up pressure to abolish the filibuster, going after their fellow Democrats and even President Biden.

The bigger story is that the Democrats have shown their true colors. Thirty-nine senators who used to support the filibuster now oppose it. This flip-flop reaffirms one thing: Democrats only care about protecting democracy when it serves their far-left agenda.