When You Give Antifa An Inch… 🐛 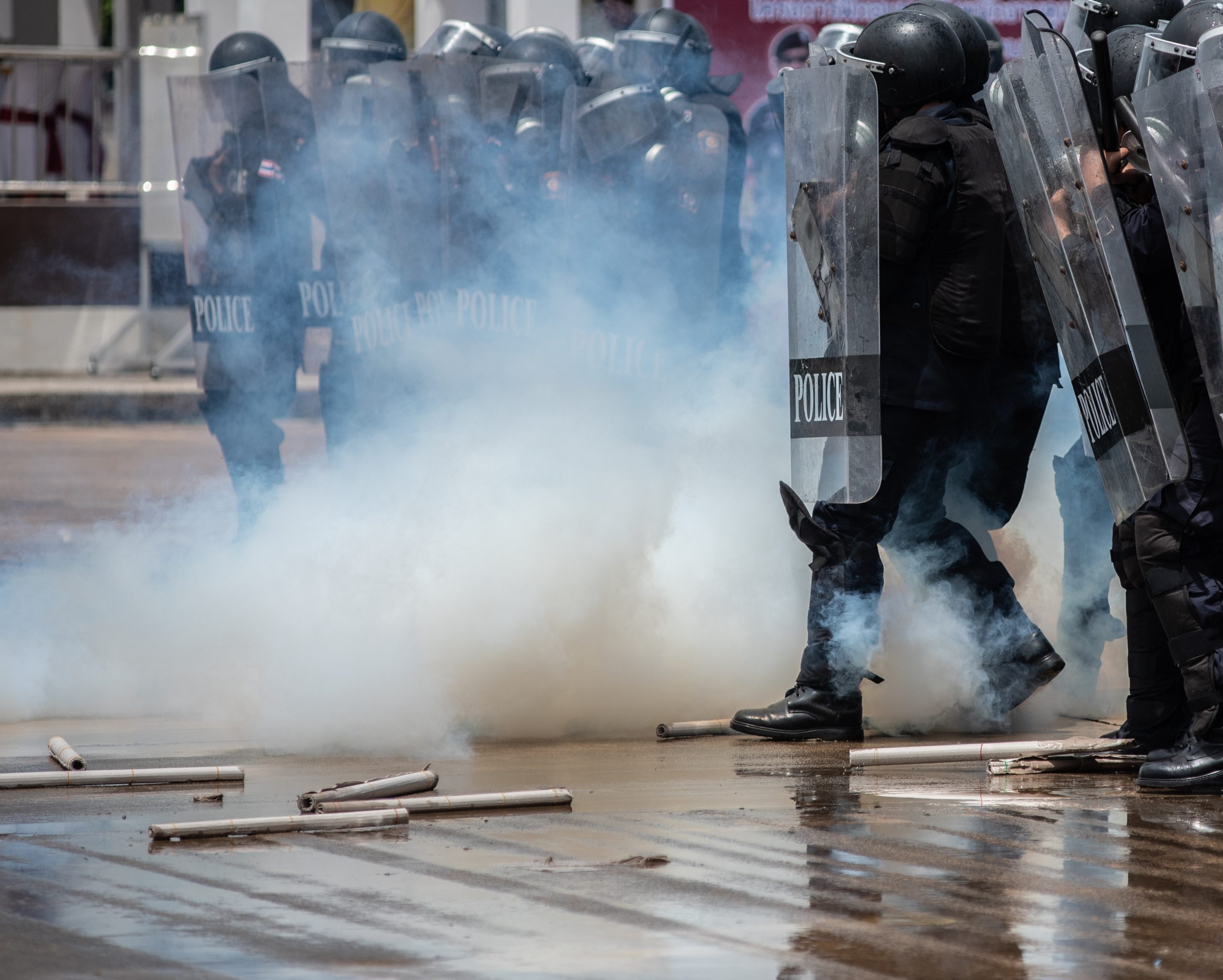 …they take a mile. For the past year, liberal leaders kowtowed to activists’ demands as they rampaged through the streets and demanded police cuts. The results? Antifa riots. Not only did violent crime spike; liberals’ caving put radicals in the driver’s seat.

The moral of this story is obvious: Bowing to extremists who scream “social justice” while smashing windows and throwing Molotov cocktails does not lead to justice or peace. It only empowers radicals and destroys America’s cities. 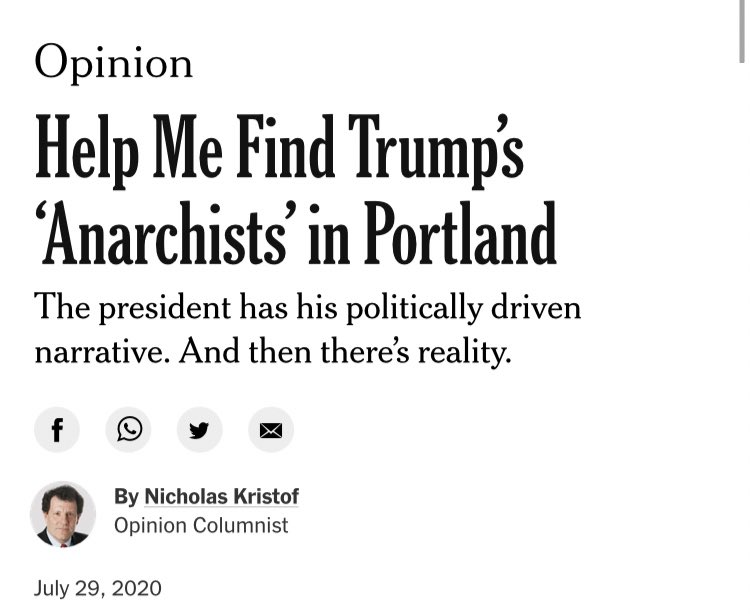 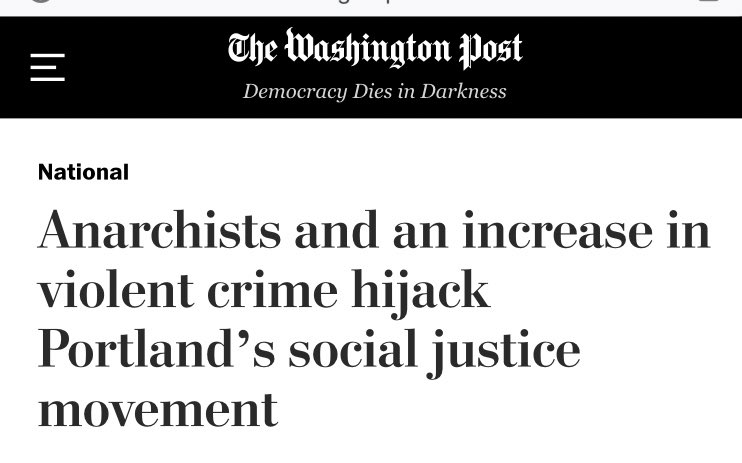 If you like your stove, you can keep your stove… unless you live in a blue city where leaders are imposing costly Green New Deal decrees on families. In response, Republican state legislatures are putting their foot down.

Here are the details: Liberal cities like New York City, Seattle, and San Francisco are trying to ban people from using natural gas in their homes and businesses. There are two major problems with this. First, no government should control how families cook their food, heat their homes, or wash their clothes. That’s a breach of liberty if we’ve ever seen one. Second, this heavy-handed mandate would send families’ energy bills through the roof and kill off millions of jobs.

GOP legislatures in states like Texas, Arizona, and Louisiana are passing legislation to outlaw restrictive energy mandates. Kudos to them for standing against government overreach.