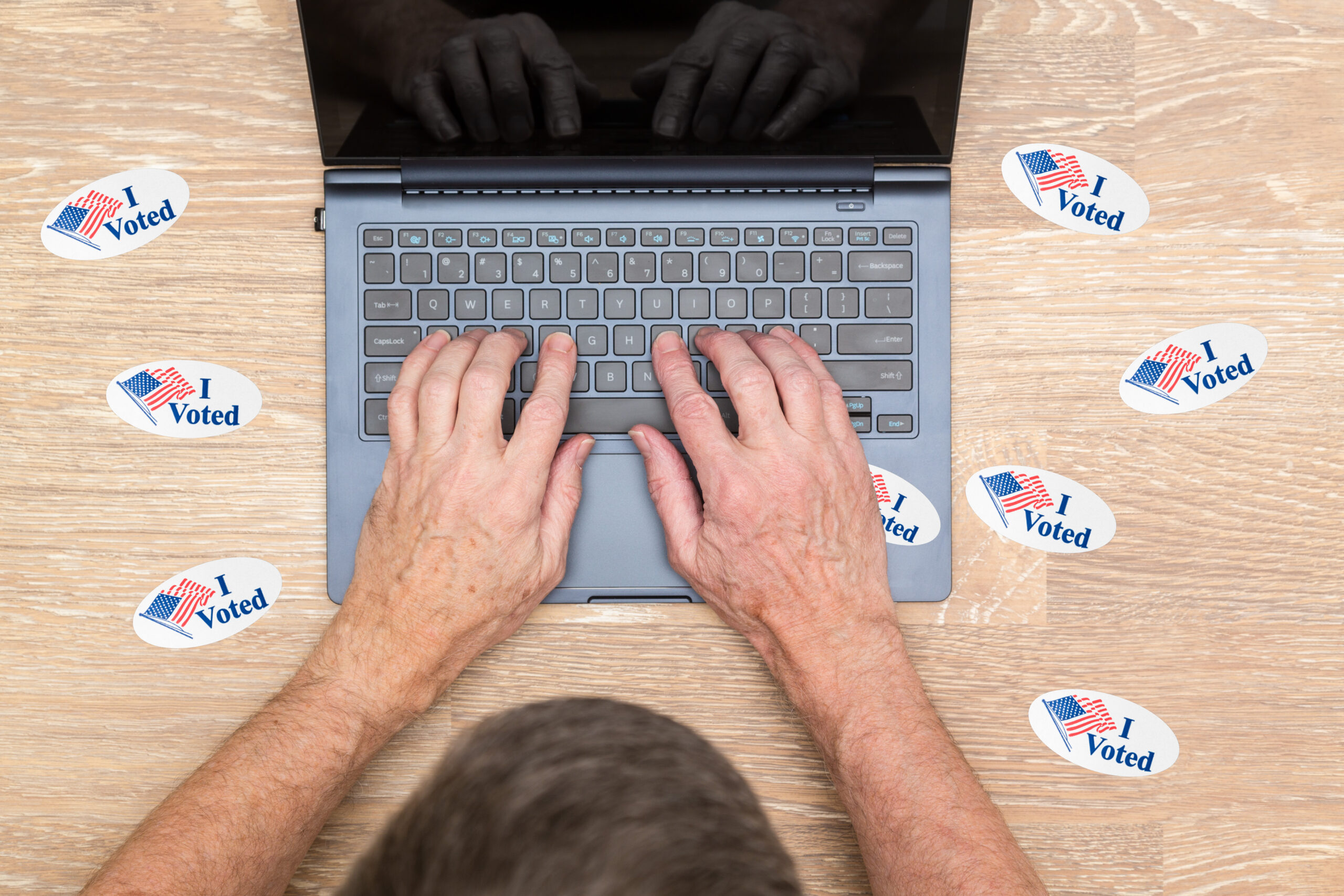 Democrat lawmakers are back at it, proposing a third election bill and touting it as a softer H.R. 1. They may have changed the bill’s name, but they’ve stuffed it full of the same bad ideas. Their newest measure would still hijack states’ commonsense voting measures for federal elections by:

If Democrats truly want to protect our elections, they’ll stop trying to put the federal government in charge of them.

Liberals are so desperate to push their $3.5 trillion socialist spending horror that some have resorted to outrageously false claims. Last week, Rep. Pramila Jayapal (D-WA) suggested that America should tax the rich to pay for their plan because America is the fourth most impoverished nation in the world.

In no universe is Jayapal’s claim true. Even reporters from liberal news outlets—including CNN—called it “bonkers,” “false,” and “absurd.” Our own government’s data shows that the average poor person in America has air conditioning, a cell phone, health insurance, a TV, and a car. Compared to other countries, even America’s poor are prosperous—because of two things: freedom and capitalism.

Yet Democrats are pushing a socialist agenda that would derail America’s freedom and tear down Americans at every level. Stay tuned: We’ll keep you posted as their tax-and-spend nightmare takes shape over the coming days.