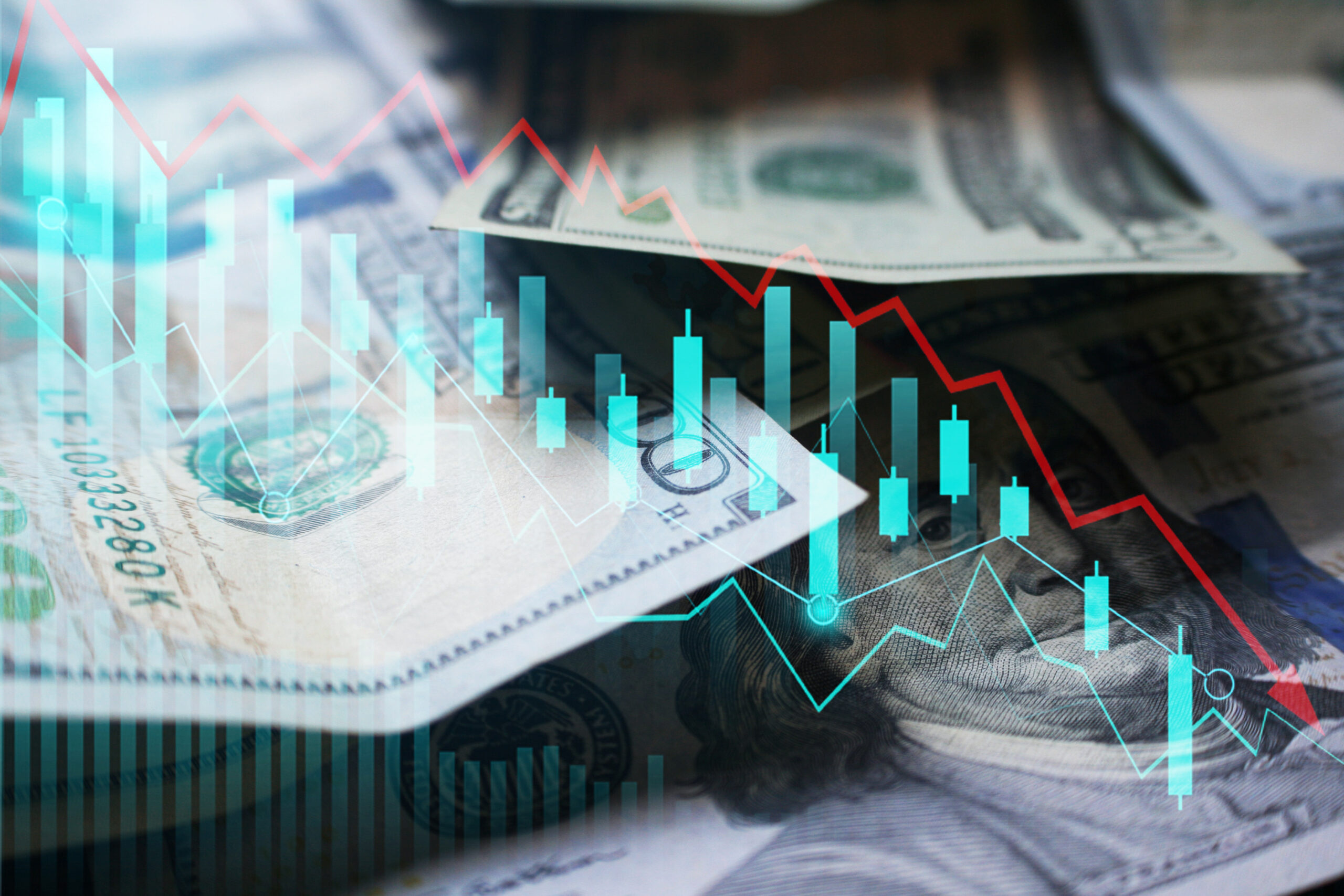 President Biden’s mismanagement of our economy has caused retirement accounts to plummet by $34,000 in value on average. But those lost dollars could be just the start—thanks to a woke regulation from Biden’s administration. link

Biden’s Department of Labor recently finalized a rule that will allow retirement advisors to invest your hard-earned money in liberal causes—instead of in what will earn you the biggest return. That’s just wrong. You and every other American deserve to know that your years of hard work will pay off for you and your family—not for the left’s favorite interest groups or pet projects.

This move does nothing more than add ideological insult to the financial injury Biden has already caused. Luckily, Sen. Tom Cotton (R-AR) is stepping up to stop this rule in its tracks—that can’t come soon enough.

Our Christmas Wish: End The War On U.S. Energy 🥶

The numbers don’t lie: The left’s attacks on American energy production are doing real damage to families. And with a hard winter ahead, that’s making life more difficult—and more dangerous—for millions of people across the country.

Leftist lawmakers’ policies are fueling this crisis. It’s time for our nation’s leaders to unleash the energy resources that we have here—so that families can spend this Christmas season spending time with their loved ones instead of worrying how to keep them warm.