Worst Year At The Border EVER 🚨 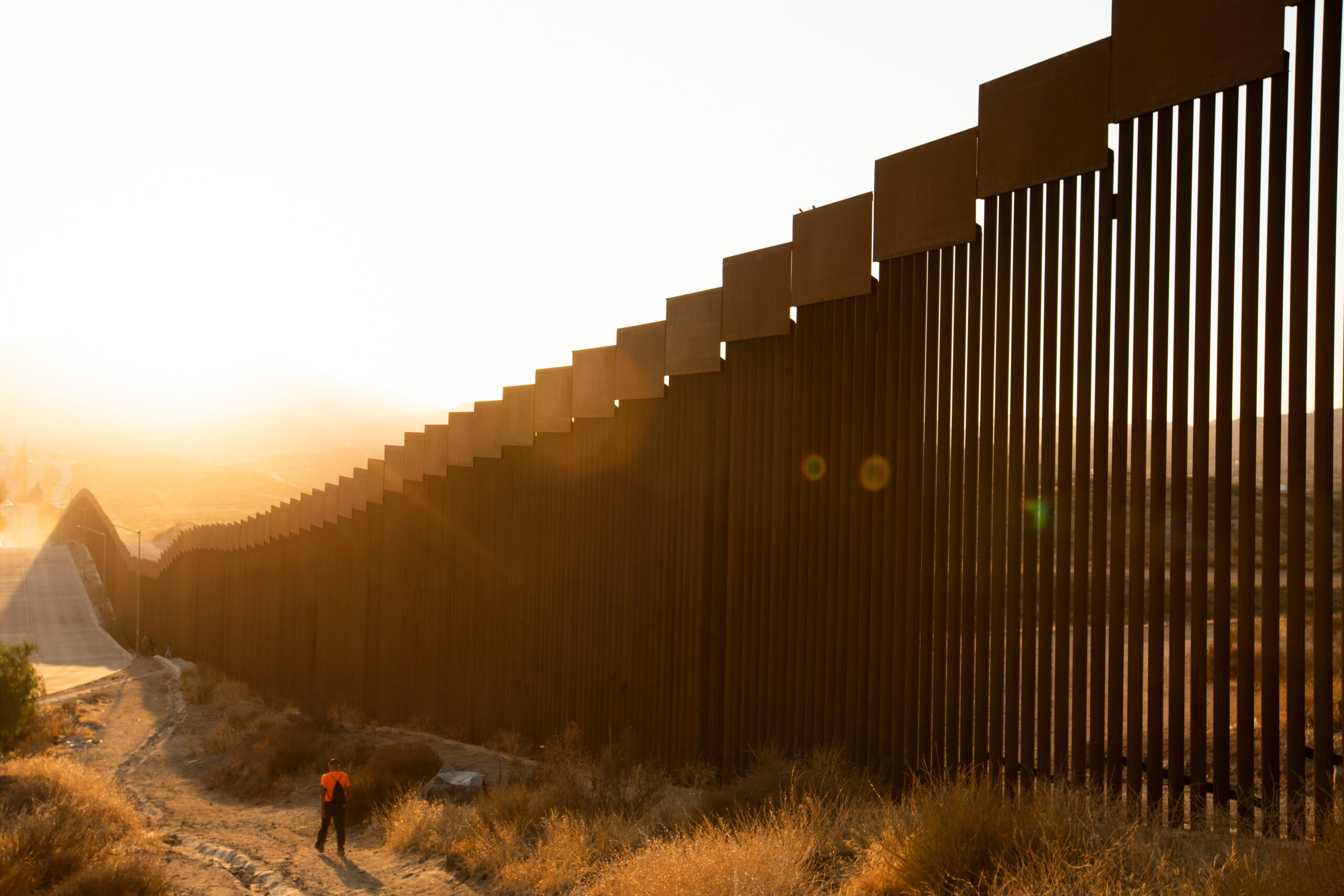 Our leaders’ first responsibility is to defend our country from threats like terrorism, drugs, and violent crime. We got the latest proof over the weekend that President Biden’s failure to secure our border has made those threats an even greater danger to millions of Americans. link

On Friday night, the Department of Homeland Security released new numbers that show how porous our southern border really is under the Biden administration:

This flood of people puts an enormous strain on the Border Patrol agents and law enforcement officers who protect our country. But those numbers only scratch the surface of the national security threat we face thanks to Biden’s foolish immigration policies. Consider that:

It’s a national security disaster. And it’s proof that Biden and his allies in Washington are failing to carry out their most basic duty. If we can’t trust liberals to take commonsense steps to protect our country, we shouldn’t trust them to do anything.