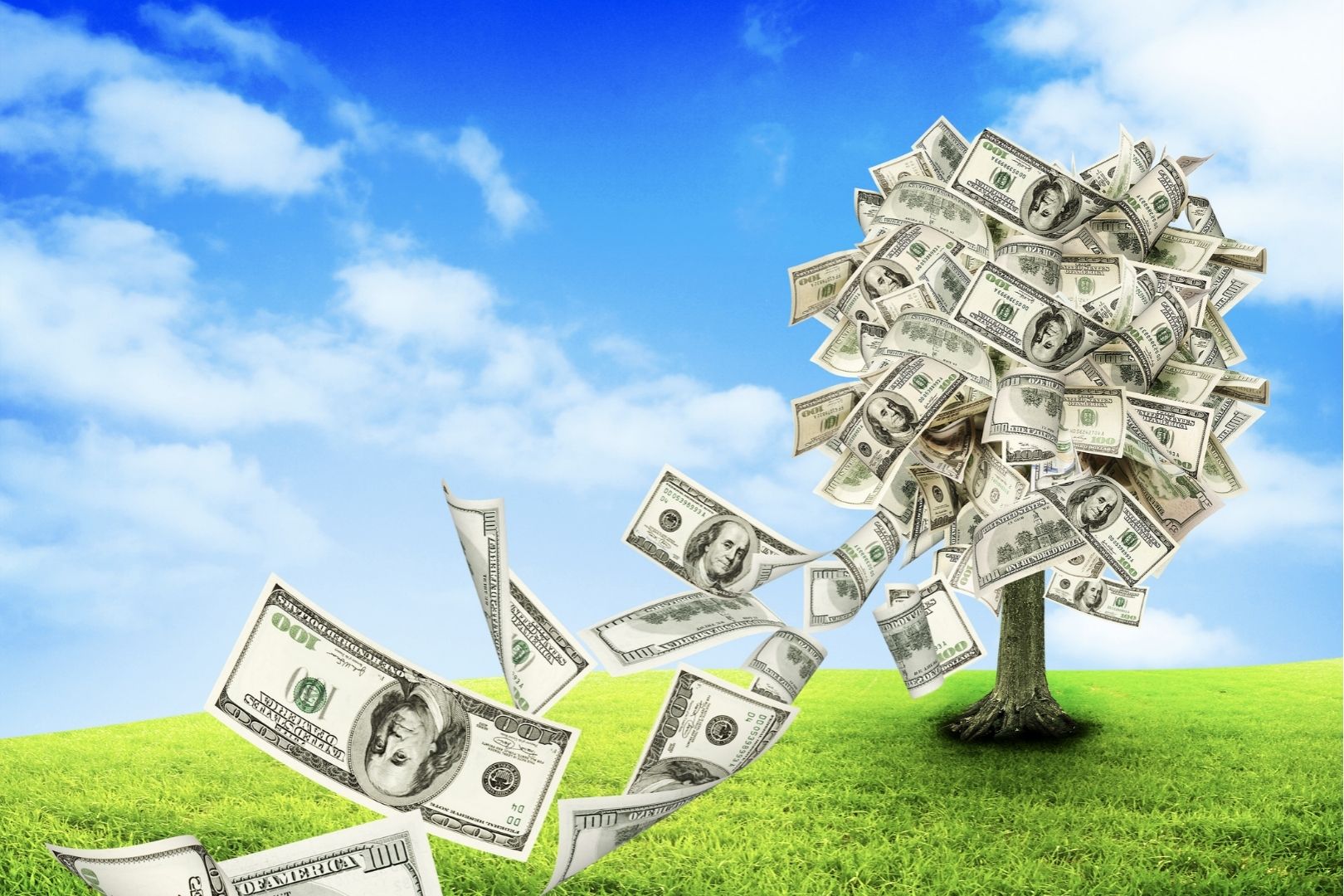 You know the wasteful $1.9 trillion “stimulus” bill Biden signed two weeks ago? That’s a drop in the bucket compared to what’s coming next. Democrats have proposed a massive $3 trillion “infrastructure” bill that includes everything from Green New Deal policies to free college tuition.

This latest gambit is about one thing: expanding government and pushing a socialist agenda—all while inciting a debt crisis and increasing our taxes. What’s included in this socialist grab bag? An expansion of Obamacare and $400 billion for climate change. The far-left is also hoping to tack on a minimum wage hike and Biden’s immigration bill granting citizenship to 11 million illegal immigrants.

Of course, the Democrats don’t care about unity or bipartisanship. They want to use a partisan budget process to pass the bill on a party-line vote—just like they did with the so-called stimulus. Far-left members have only one priority right now: increase the government’s power and size, no matter the cost.

→ Read more: Drug pricing, climate, immigration: House Dems eye ‘kitchen sink’ for next big bill (POLITICO)“In the end, the liberal project will lead to tyranny, with a government that can decide what we say, what we think, what we do, and how we live.”

Should the United States fund Palestinian terrorists? Of course not. But the Biden administration is considering resuming funding to the Palestinian Authority (PA) even though Biden’s State Department quietly confirmed the PA continues to use international aid to fund terrorists.

According to an internal State Department report cited by the Washington Free Beacon, the PA gave $151 million to its “pay-to-slay” program, which supports terrorists in prison and their families. The problem? The bipartisan Taylor Force Act prohibits the federal government from sending money to the Palestinians unless we know the PA won’t give it to terrorists. This law prompted Trump to stop funding the PA in 2018.

If Biden reverses Trump’s decision, he will trample on U.S. law, empower terrorists, and harm our greatest ally in the Middle East.