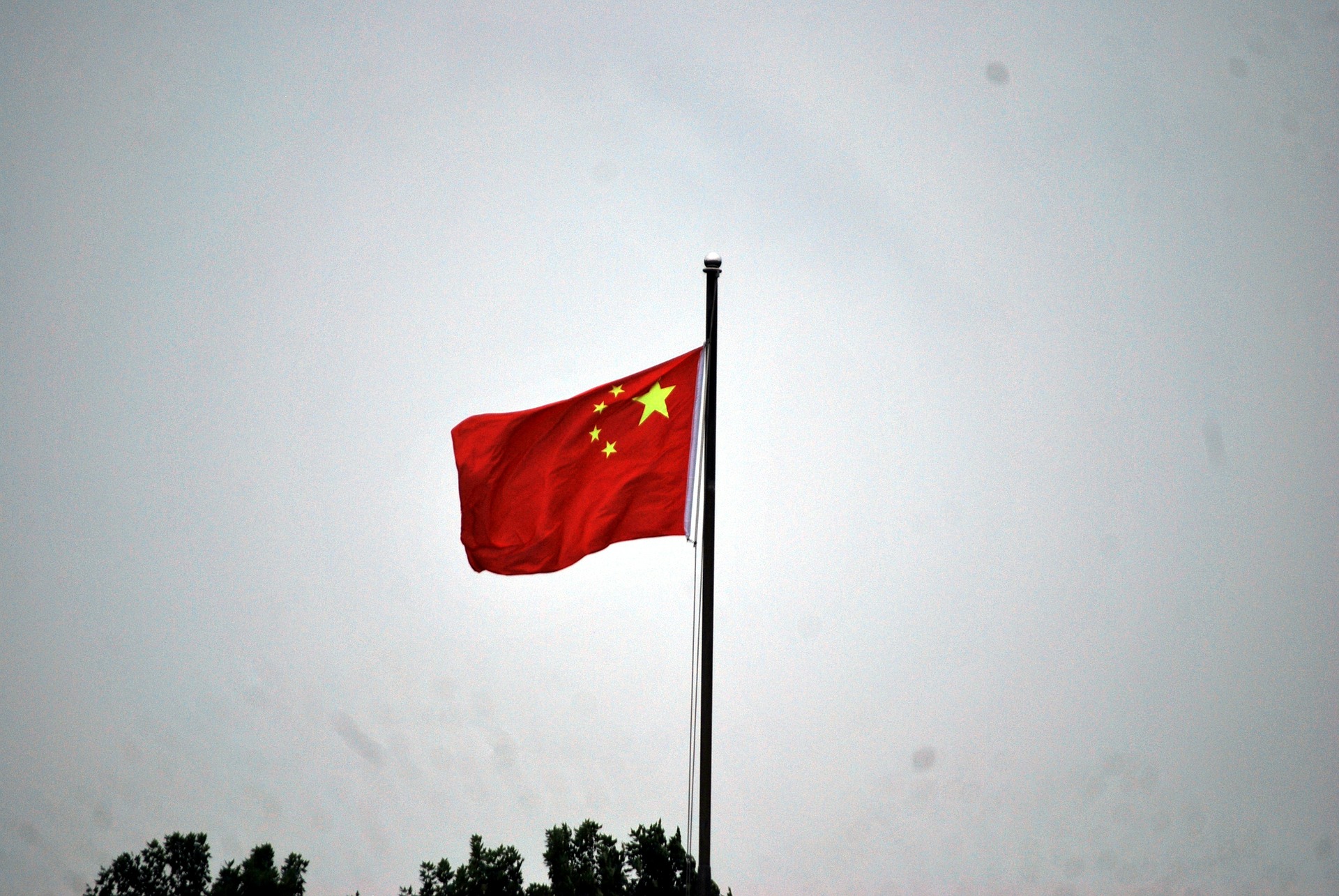 The last four years saw a booming economy. Before the pandemic hit, things were better for working families than at any point in decades. That’s the result of conservative policies that put more money in people’s pockets and more power in people’s hands.

Here are the facts. Before the Trump administration, Obama’s team said that America was at “full employment,” and that further job growth was far-fetched. Instead, as of September 2019, unemployment hit a 50-year low and the percentage of working-age Americans in the labor market hit heights not seen since the 1980s. Blacks, Hispanics, and women saw some of the best job markets ever.

It’s a similar story on wages. At the end of the Obama years, families were making about as much as they did in 1999. Over the past four years, before the pandemic, median household income soared by nearly $6,000.

The pandemic stopped this economic progress. The Biden administration’s most important job is to get the economy moving again. The Biden team can either shackle job creators and stifle families, or it can empower them along the lines of the Trump administration. It shouldn’t be a hard decision.

American universities are taking money from Chinese groups that threaten America. Now that we know about it, it’s time to stop it.

The Washington Free Beacon has found that U.S. schools took at least $88 million from Chinese sources that have carried out cyber attacks, used stolen American military secrets, and more. Another $315 million, at least, came from Chinese state-owned sources. Why are American institutions of higher learning taking so much money from America’s biggest adversary?

On a related note: Why is Congress handing out Chinese propaganda to members of Congress? Incoming Rep. Ashley Hinson (R-IA) has asked Speaker Nancy Pelosi (D-CA) to ban distribution of the communist newspaper China Daily. There’s no good reason not to.