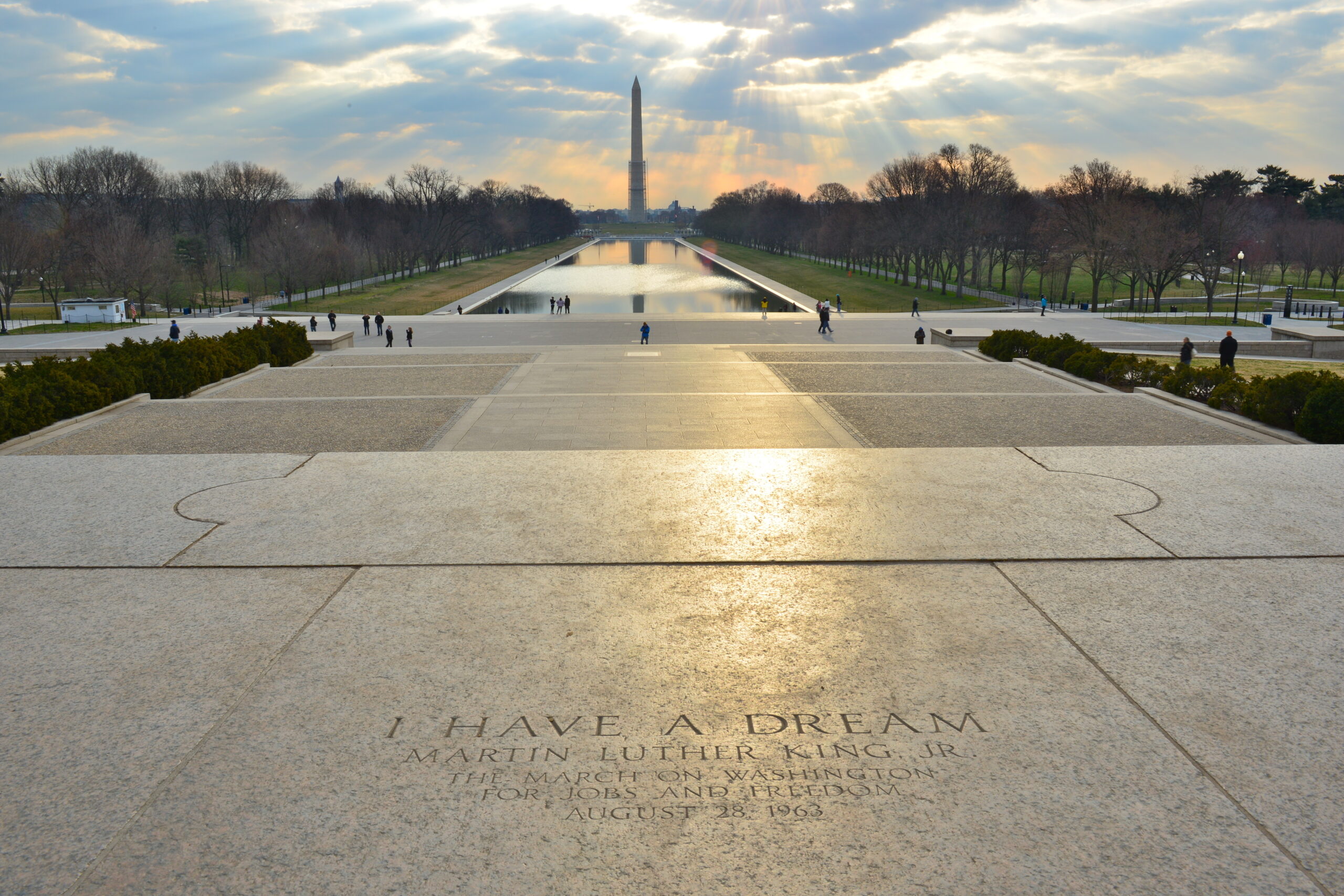 Monday is Martin Luther King, Jr. Day. With the threat of violence looming over the country, and with the riots of last week and last year hanging heavy on our minds, King’s message of justice and peace is urgently needed.

His words are worth repeating: “Violence never brings permanent peace. It solves no social problem: it merely creates new and more complicated ones. Violence is impractical because it is a descending spiral ending in destruction for all.”

King lived at a time when America faced much greater wrongs than we do today. If he could counsel peace and kindness and non-violence, then how much more should we? There is no other way to heal our deep divisions and move forward as one country and one people.

→ Read more: MLK: The Quest For Peace And Justice (Nobel)

The Biden Economy Will Be Bad 🔻

Get ready for four years of economic pain. Yesterday we told you Biden is planning to divvy up pandemic relief based on race and gender. Now we know his entire economic agenda will be the most liberal in generations and farther to the left than Barack Obama’s.

The latest proof is Biden’s unbelievable spending plan. On Thursday he announced a $1.9 trillion “stimulus” package filled with wasteful spending and bailouts. Plus, he says an even larger spending blowout will follow. At the same time, Biden wants big tax hikes, reams of red tape, and a massive centralization of power in Washington, D.C. Even middle-of-the-road media outlets are calling Biden’s agenda “radical.”

The Biden team is selling its policies as good for workers and families, but history proves the opposite will be true. Barack Obama took the same approach only to create the slowest recovery since the 1940s. Biden wants to double down, and every American will be worse for it.