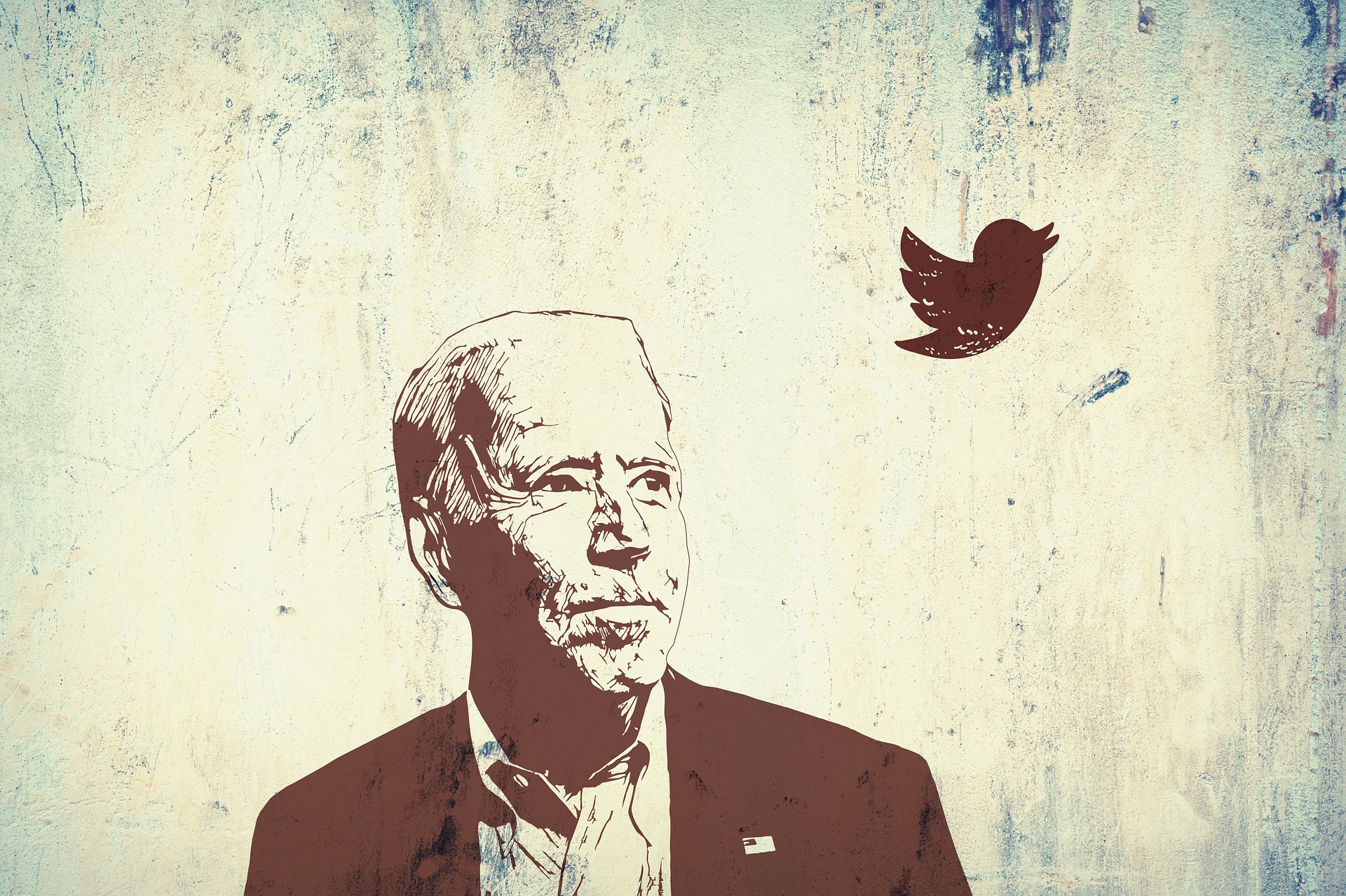 The mainstream media was in fine form last week, gushing over Joe Biden’s inauguration like they were members of his campaign team—not the objective journalists they pretend to be.

MSNBC’s Rachel Maddow confessed that she had gone through half a box of Kleenex due to tears of joy. A New York Times editor tweeted she had “chills” watching Biden’s plane land for his D.C. arrival. An ABC News reporter referred to Biden as “papa-in-chief.” And the Biden administration’s first press briefing sounded more like a welcome to the White House party than a traditional press grilling.

Our democracy benefits from an honest and fair media that asks tough questions from BOTH sides. But the media’s blatant bias does a disservice to the American people and hurts our democratic system.

→ Read more: How about a little sobriety, please? (POLITICO)

Get Ready for Chairman Bernie 👨‍⚖️

In an interview with CNN yesterday, Sen. Bernie Sanders (I-VT), the new chairman of the Senate Budget Committee, pledged to use a procedural tool known as budget reconciliation to pass big-government bills with only 51 votes. Usually, bills require a filibuster-proof majority of 60 votes to pass.

First on Bernie’s list is Biden’s $1.9 trillion “stimulus” bill, but Sen. Sanders has indicated he is willing to “test the legal bounds” of reconciliation to pass all kinds of liberal wishlist items.

Sanders has flip-flopped on using reconciliation — he used to be against it, but now he’s for it. It just goes to show that in the era of Joe Biden, Democrats will let nothing and no one stand in the way of their aggressively liberal agenda.