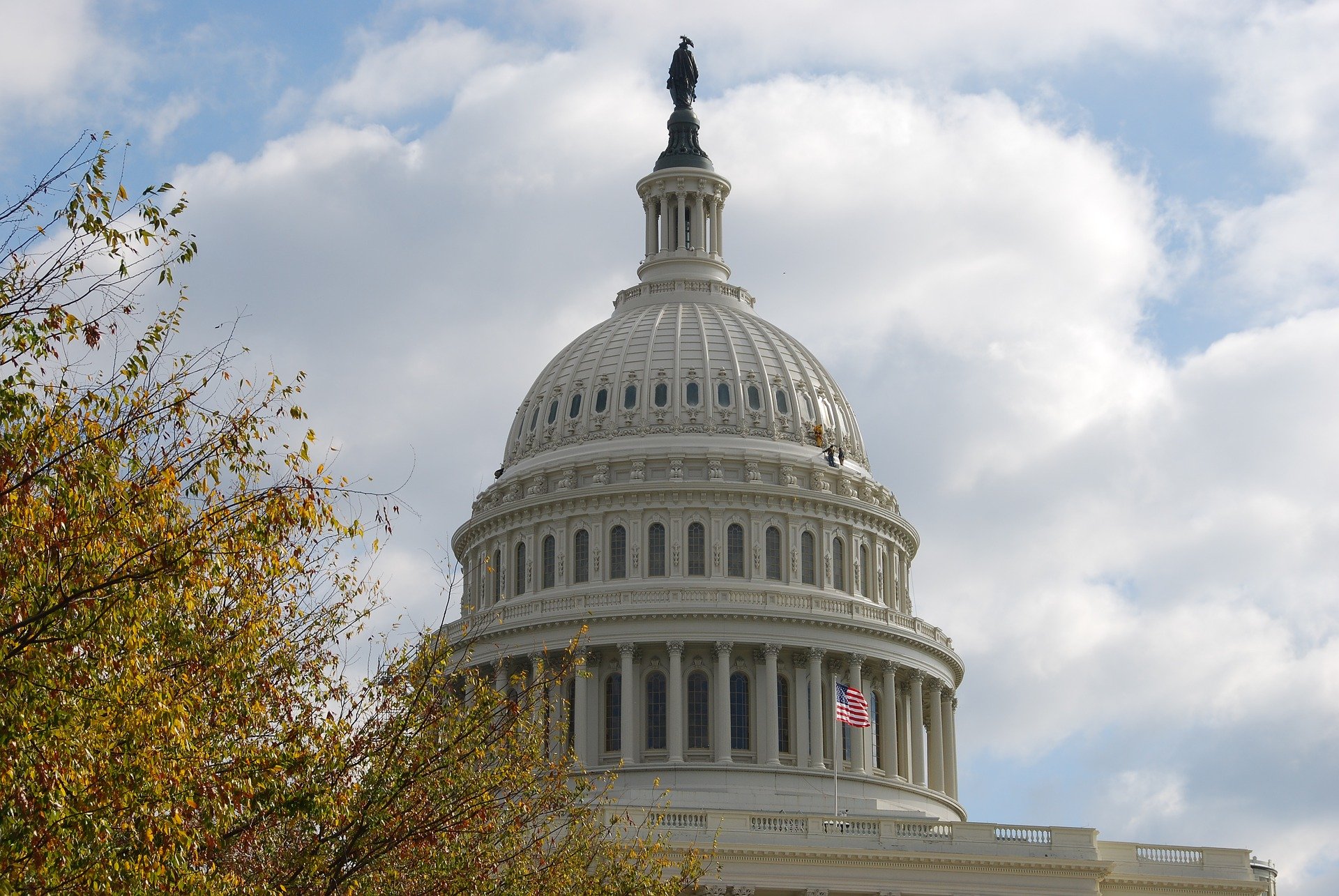 The Georgia results are bad news for America. Democrat Raphael Warnock won the first Senate race, and Democrat Jon Ossoff looks set to win the other. If so, Democrats will control the White House and Congress. Blocking their increasingly left-wing agenda is now much more difficult.

But there is hope. In the wake of the 2008 election, America also faced liberal control of government, with even larger liberal majorities. They tried to ram through bad policy after bad policy — and the American people rose up in revolt. Folks from all walks of life banded together to pressure lawmakers. We succeeded in stopping many of the worst policies.

We must rally the American people once again. The left’s vision for the country is much more radical now. Democrats want to put far-left judges on the courts, spend trillions of dollars, raise taxes, give government more control over health care, and more. Their demands get more extreme by the day because socialists and the “woke” are rising in the ranks.

Yet they don’t speak for the majority of the country, so that majority needs to speak out even louder. The movement to defend America starts now.

Nancy Pelosi has some strange priorities. When Congress convened earlier this week, one of her first moves was to remove references to gender from the House of Representatives. It’s another sign of how out of touch — and out of whack — the left has become.

You can’t make this up. House rules no longer refer to “his” or “her” or “father” or “mother” or “brother” or “sister” or anything that indicates whether someone is a man or woman. Instead, there are references to “parent,” “child,” “sibling,” and so on. Plus, the Democrat who gave the House’s traditional opening prayer ended it with “amen and a-woman,” even though “amen” means “so be it” and has nothing to do with gender.

Why are House Democrats focused on this, when America is in a health and economic crisis? Oh, right: The left now puts identity politics ahead of sound public policy. Expect more such shenanigans under Nancy Pelosi’s leadership.