The Stakes Are High 🗽 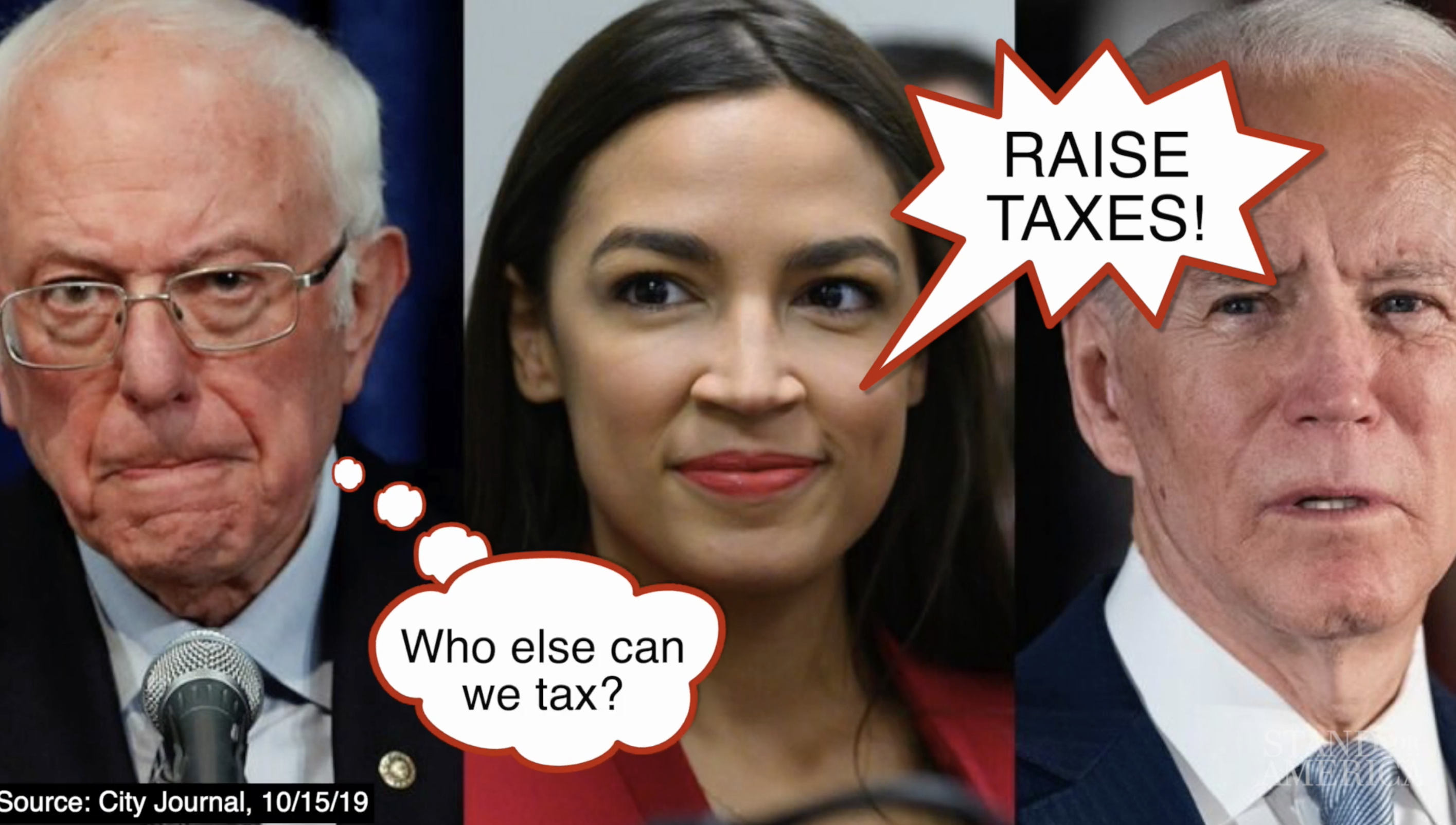 These are the facts: Democrats are set to control the White House, the Senate, and the House of Representatives. But what does that mean for America?

Amb. Haley has the answer: The Democratic Party will try to “impose more control over America’s culture and economy.” She says that for today’s liberals, “freedom and equal opportunity are out,” while “censorship and intolerance are in.” From giving government vastly more power over businesses and families to forcing everyone to live by liberal rules and values, the party of Joe Biden is undermining the principles at America’s core.

But “the liberal way is wrong,” as Amb. Haley makes clear. That’s why she has a call-to-action for the majority of Americans who still know better: “we need more citizens who will vigorously engage to protect those principles.” And “we need more courageous leaders to hold the line against one-party liberal rule in Washington.”

Joe Biden’s latest policy will only further divide America. Biden has said he’ll prioritize economic relief based in part on race and gender. It’s a bad idea — based in identity politics — that will hold the economy back and undermine equality and unity.

Biden has been explicit about who should be first in line for economic relief: “Black, Latino, Asian, and Native American owned small businesses,” as well as “women-owned businesses.” But the coronavirus pandemic hasn’t just hit these firms. It’s decimated job creators across the board, regardless of who runs them. Every small business deserves equal treatment and the same shot at the support they need to survive this crisis.

Restoring a booming economy is the Biden administration’s most important job. They’ll fail if they base their efforts on what’s essentially discrimination. Now is no time to pick the economy’s winners and losers based on their chromosomes and the color of their skin.