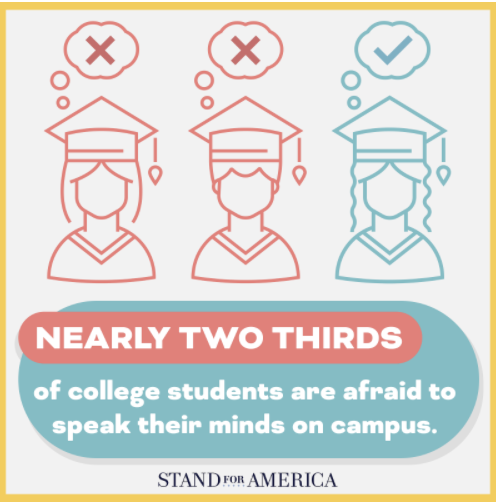 There’s only one thing standing between the Democrats and enacting the rest of their far-left agenda: The Senate filibuster. And all signs point to a full-blown effort to take it down.

What is the filibuster? It’s a two-hundred-year rule that protects the minority in the U.S. Senate and encourages debate. In order to pass legislation in the Senate, a bill requires a 60-vote majority to cut off debate and proceed to voting on the bill. There are a few loopholes, including the “budget reconciliation” process Democrats used to pass the $1.9 trillion COVID bill with zero Republican votes.

Why is it in danger? Democrats have the narrowest of majorities in the U.S. Senate—50-50 with Kamala Harris as the tie-breaking vote. If they want to pass much of their liberal agenda, they have only two options: 1) Pass a bipartisan bill that gets at least 10 Republican votes, or 2) pass legislation killing the filibuster.

Who wants the filibuster gone? The far-left in Congress who want to push through liberal policies on immigration, a federal election takeover, defunding police departments, a minimum wage increase, and much more. Predictably, AOC (D-NY) and her liberal friends have been agitating to eliminate the filibuster from the get-go. Rep. Ilhan Omar (D-MN) has said: “Abolish the filibuster.… What’s a Democratic majority if we can’t pass our priority bills?” Special-interest groups are also eager to take down the filibuster, like union bosses who want to see the big labor bill the House passed this week made into law.

What will happen? There are at least two Democrat holdouts who want to keep the filibuster: Sen. Joe Manchin (D-WV) and Sen. Kyrsten Sinema (D-AZ). But far-left activist groups determined to pass their liberal wish list are upping pressure on them. The liberal media has jumped aboard too, with the New York Times saying: “For democracy to stay, the filibuster must go.” Joe Biden continues to support keeping the filibuster (for now), but his increasingly desperate party is pushing hard to get rid of it.

Our take: Democrats have called the filibuster “unjust,” “undemocratic,” and an “artifact of history,” but they sound more like children throwing tantrums when they don’t get their way. Biden talks about unity, but his party is more than ready to disregard the votes of half of America to push its agenda through. That is the real threat to democracy.

→ Read more: Democrats are burning all bridges in drive to change how we vote (New York Post)

Ambassador Haley has long warned that Communist China is America’s number one security threat, including when it comes to cyberspace. China’s latest cyber attack against America shows just how far the country’s communist leaders will go to steal American information and try to gain dominance.

What has China done now? As far back as January, Chinese hackers launched a cyber attack through one of America’s largest tech companies—Microsoft. They broke into private and government computer systems and exploited victims by stealing their emails.

How wide is the threat? This isn’t the first time the Chinese have hacked our cyber systems (see 2014, 2015, and 2017). But this latest attack was more widespread and targeted every sector of American society. They’ve broken into the systems of at least 30,000 organizations across the U.S.—including an alarming number of small- and medium-sized businesses. Compromised companies include colleges, local governments, infectious-disease research centers, nursing homes, banks, law firms, and more.

How dangerous is this? Really, really dangerous. China’s cyber attacks on America have reached a frightening new level of sophistication and speed. Once the Chinese successfully invade U.S. computer systems, they can spy on us and steal our information easily. But this doesn’t begin to describe the damage they might do. With an advanced hacking operation, they could change or manipulate what we put online from the inside, or even shut down our online systems completely. If Communist China successfully takes control of our internet, they can use our systems to spread their propaganda here in the United States … just like they do at home.

Our take: A cyber attack is obviously different from a physical attack, but its results can be just as dangerous. The United States needs to act quickly to take down China’s cyber army. More than that, American companies that do business in China, like Microsoft, need to step up. China’s communists are not their friends. They want to steal, hack, and threaten their way ahead of America, and they’re using tech companies to do it.

Woke cancel culture is killing diversity of thought at America’s universities. According to a new report by the Center for the Study of Partisanship and Ideology, about a third of conservative scholars and graduate students have been punished or threatened. Seven out of 10 right-of-center professors self-censor their lessons for fear of opposing liberal orthodoxy. And perhaps the most concerning fact is that nearly two thirds of college students are afraid to speak their minds on campus. 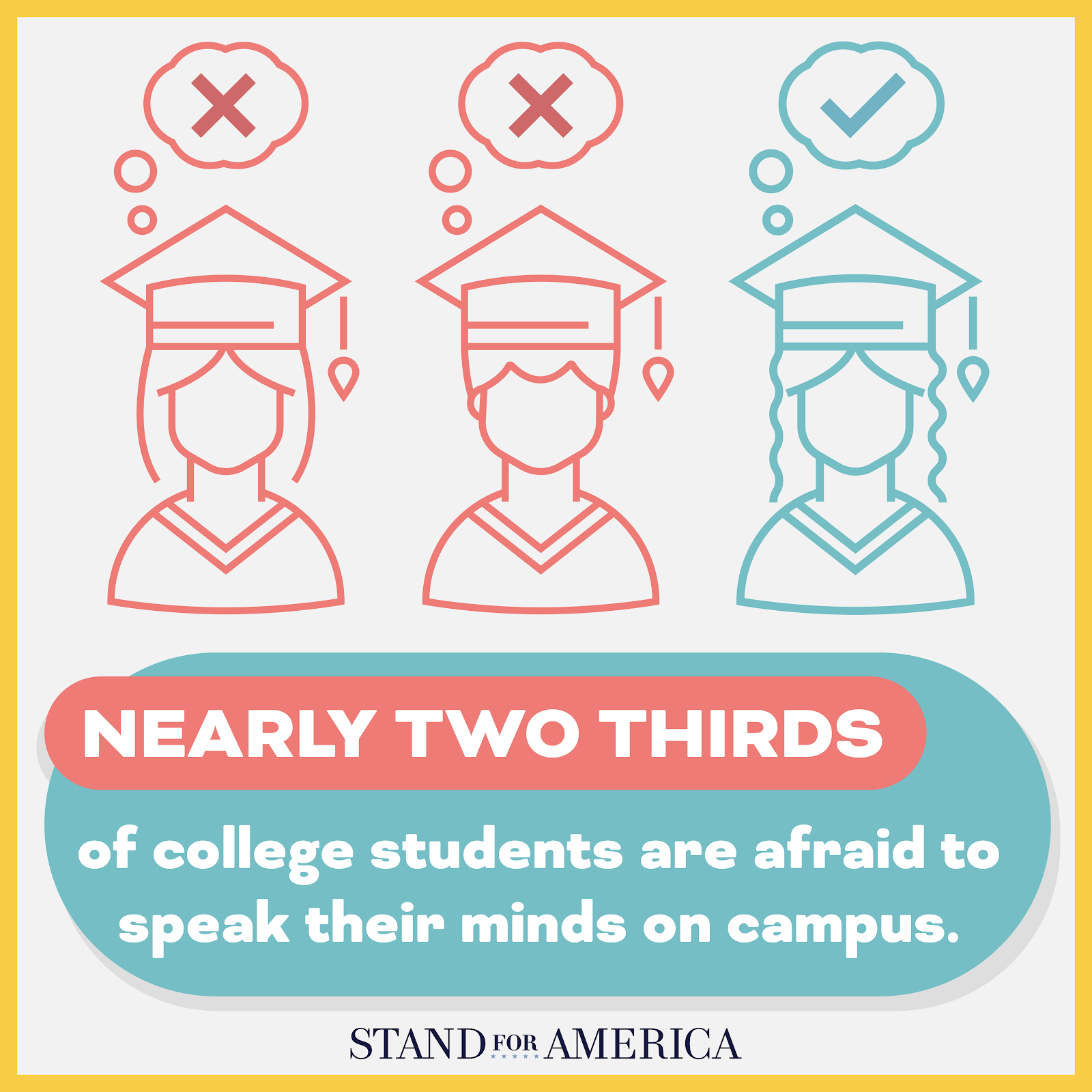 That’s the bad news. The good news is that more and more people are standing up to cancel culture and notching some important victories.

This week, the U.S. Supreme Court handed free speech advocates a win. The case involved Chike Uzuegbunam, a Georgia college student who passed out flyers and talked about his Christian faith on campus—until a college official told him he needed a permit for a free speech zone. Chike secured a permit, but 20 minutes into his talk, he was stopped by a campus police officer. The reason? Someone had complained. Chike and a fellow student sued, and on Monday, the Supreme Court ruled in Chike’s favor. The wise Justice Clarence Thomas wrote in the majority opinion:

“It is undisputed that Uzuegbunam experienced a completed violation of his constitutional rights when respondents enforced their speech policies against him.”

Professors are also joining the fray. This week, conservative and liberal college faculty members formed the Academic Freedom Alliance (AFA). The AFA is committed to protecting scholars’ rights to research, teach, and write freely—even if their work covers unpopular topics.

Our take: Colleges and universities should be bastions of intellectual diversity, where students and professors are free to ask questions, engage in lively debate, and share original thoughts. After all, the whole point of college is to teach students how to develop their own thoughts about important topics, not to tell them what to think. We’re encouraged that some brave students and professors are standing up for free speech on our campuses. And we hope others follow their example.

→ Read more: When students are afraid to speak, we all lose (RealClearEducation)