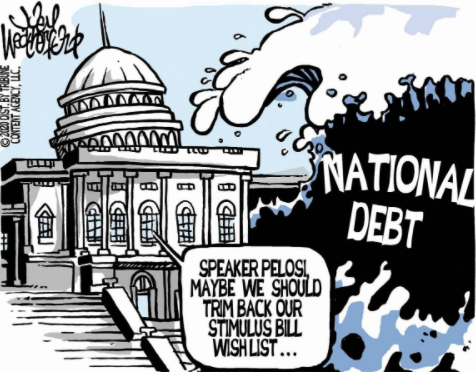 For nearly a year, parents have watched helplessly while teachers unions have fought to keep students out of classrooms. The result? Widespread academic failure and emotional breakdown.

Many parents have taken matters into their own hands, moving their kids to private schools, taking on the courageous feat of homeschooling, or experimenting with creative options like community “pods.” The data reveals just how fed up parents are—more than 500,000 students have left the public school system during the pandemic.

The schooling crisis has shone a bright light on an education system that’s long put special interests ahead of our kids. Fortunately, there is a growing movement in America to put students first. Many states are passing school choice legislation that gives money to students, not broken school systems.

This week, Indiana’s state House passed a bill expanding the state’s education voucher program. That would mean more families have the opportunity to choose schools that best fit their needs. And in Iowa, the state legislature is moving forward with an education reform bill backed by Governor Kim Reynolds (R). It would give scholarship money to students who want to escape failing schools and expand the state’s charter school system, among other measures. Gov. Reynolds also recently signed a bill requiring all schools to open for in-person learning.

Our take: The evidence is in. School choice helps students succeed and results in higher graduation rates. The Democrats call school choice efforts “dangerous,” but they are the ones endangering students’ education. Families know their children best and should be empowered to choose how and where they learn—especially during a pandemic. It’s time for states and politicians to pass education policies that prioritize children.

→ Read more: Covid-19 could be the moment we turn to school choice as a road to equal opportunity (Education Next)

ALERT: The Biden administration and its allies are fibbing about the $1.9 trillion “stimulus” bill. They claim that if we don’t spend exorbitant amounts of money, our country is doomed.

What’s their justification? According to the liberal narrative, Obama and Biden’s 2009 stimulus package failed to revitalize the economy because it was too small. Therefore, the next coronavirus relief bill must be more than twice the size.

What’s the real story? The economy was in a terrible place when Obama passed his $787 billion stimulus in 2009. The current economic situation is altogether different.

In the past few months, our economy has taken a turn toward recovery and is expected to continue gaining strength throughout 2021. Let’s look at a few comparisons.

Instead of offering targeted help to people who need it most, Democrats are using trillions of taxpayer dollars to make our economic problems worse. Their bill promises $1,400 checks to the vast majority of Americans, whether they lost their jobs or need the money. It includes $400 billion in blue-state bailouts and a massive minimum wage hike that could kill 3.7 million jobs. And it more than doubles what the average unemployed worker receives each week. With this bump in benefits, more than half of workers will make more money not working than working. Our economy is growing. Giving people more excuses to sit on the sidelines and not work makes no sense.

Even former Obama officials are raising concerns about the price tag and economic pitfalls of Biden’s monstrous package. 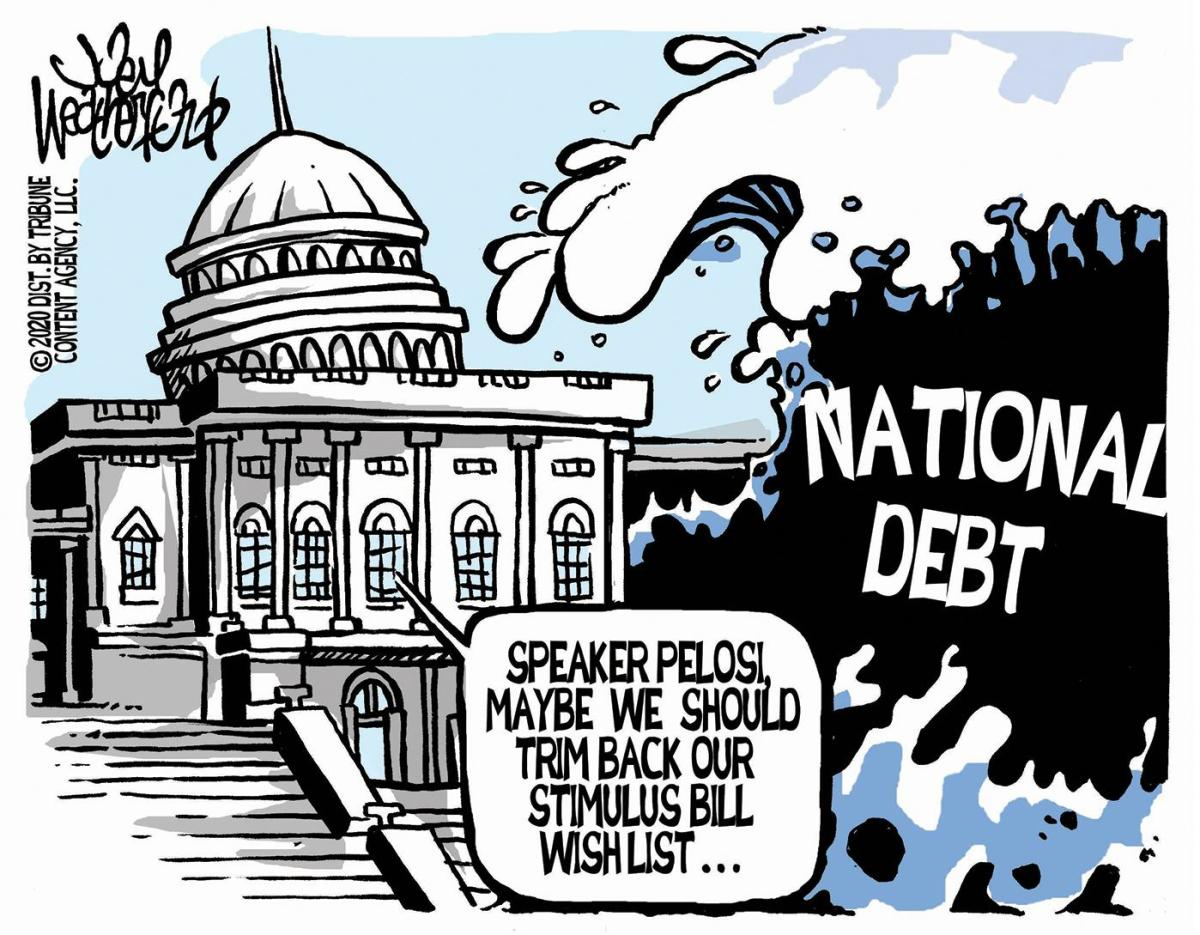 It’s time to face reality. Biden’s bill alone could cost each household nearly $16,000, and it only scratches the surface of the Democrats’ spending agenda (remember Biden’s $2 trillion green energy plan?). We’ve already spent $3.5 trillion on the pandemic, and our national debt looms at nearly $28 trillion (yikes!). The Congressional Budget Office expects the debt to grow larger than the entire U.S. economy this year.

Our take: Careless federal spending is a recipe for economic destruction, not relief. Instead of focusing on where money might be needed, such as vaccination efforts and small business support, the Democrats are using this package as part of their push to spend as much as possible on as many things as possible—all while the national debt balloons to historic proportions.

→ Read more: Battle over $1.9 trillion covid relief package is as much about political optics as economic necessity (Washington Post)

This week, House Majority Leader Steny Hoyer (D-MD) announced he wants to bring back legislative earmarks. Also known as “pork,” earmarks are pet projects snuck into government spending bills by individual lawmakers. Republicans rightly banned this practice in 2011, but liberals are determined to revive it.

What’s the problem with earmarks? As the late Sen. Tom Coburn (R-OK) said, earmarks are the “gateway drug to Washington’s spending addiction.” Members are encouraged to vote for bloated spending bills to make sure they get funding for their bike path, specialty museum, or other wasteful line items.

Earmarking also stokes corruption and is a gift to lobbyists who exert influence on lawmakers to get the projects they want. In return, lawmakers often receive generous campaign contributions. It’s no surprise that congressional history is littered with many earmark-related scandals. 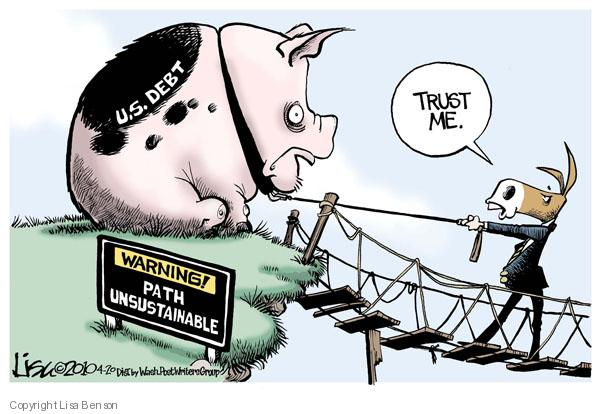 Who does this practice hurt? Taxpayers. Earmarking encourages reckless spending at the expense of hard-working Americans. Here is a sampling of some of the most egregious pork projects:

Our take: Lawmakers are already trying to spin earmarks as “community projects” in an effort to reframe the debate. But earmarks represent the worst aspects of Washington D.C. Backroom deals … special-interest giveaways … taxpayers stuck with the bill …. This is exactly the kind of practice that should be banned. The good news is, Republican leaders still have the option to prohibit earmarks for their caucus by maintaining an internal rule already in place. Here’s hoping they do the right thing.

→ Read more: The 10 most outrageous boondoggles I ever saw (Politico)