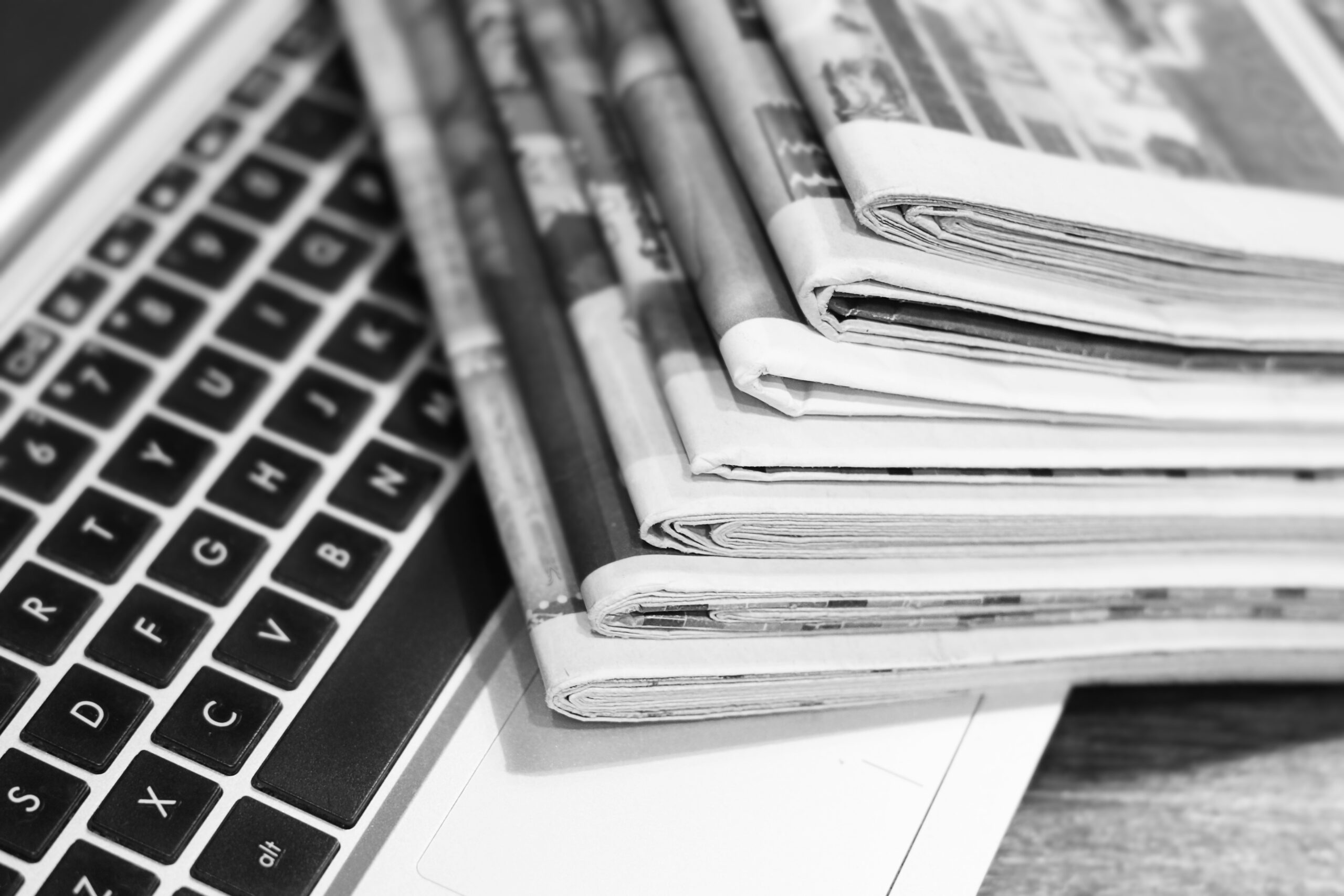 As President Biden bungles on the world stage, thousands of innocent people are fleeing the Taliban in Afghanistan. We’re lifting them up in our prayers as the terrorist assault rages on.

Far-left lawmakers want to defund the police, even as they pay for their own private security. But the people hit hardest by violence aren’t buying the woke talking points. They want safety.

→ Read this: Cori Bush wants to defund the police. My neighbors have other ideas. (Common Sense with Bari Weiss)

On Tuesday, the Senate passed a $1.2 trillion infrastructure bill. While it funds some real infrastructure projects, lawmakers still managed to pack it with wasteful pork and liberal wish-list items.

After passing the infrastructure bill, Senate Democrats didn’t hesitate to bring Bernie’s $3.5 trillion spending plan up for a vote. Unfortunately, it passed. Now liberals are one step closer to their socialist dream.

Bad news for American workers as inflation continues to rise: In July, prices went up 5.4% for the second month in a row—the fastest price increase in more than a decade.

Critical race theory is not only infecting U.S. classrooms. It’s now being taught inside the boardrooms of some of America’s biggest corporations.

America’s public schools are failing kids. Instead of acknowledging the problem and making sure students learn the skills they need for life, liberals are hiding the evidence.

→ Read this: The University of California is lying to us (The Atlantic)

On Thursday, the White Sox and Yankees played America’s favorite pastime in an Iowa Field of Dreams. The night was nothing short of awesome. Whether you caught the historic match-up or not, this highlights round-up is well worth your time.