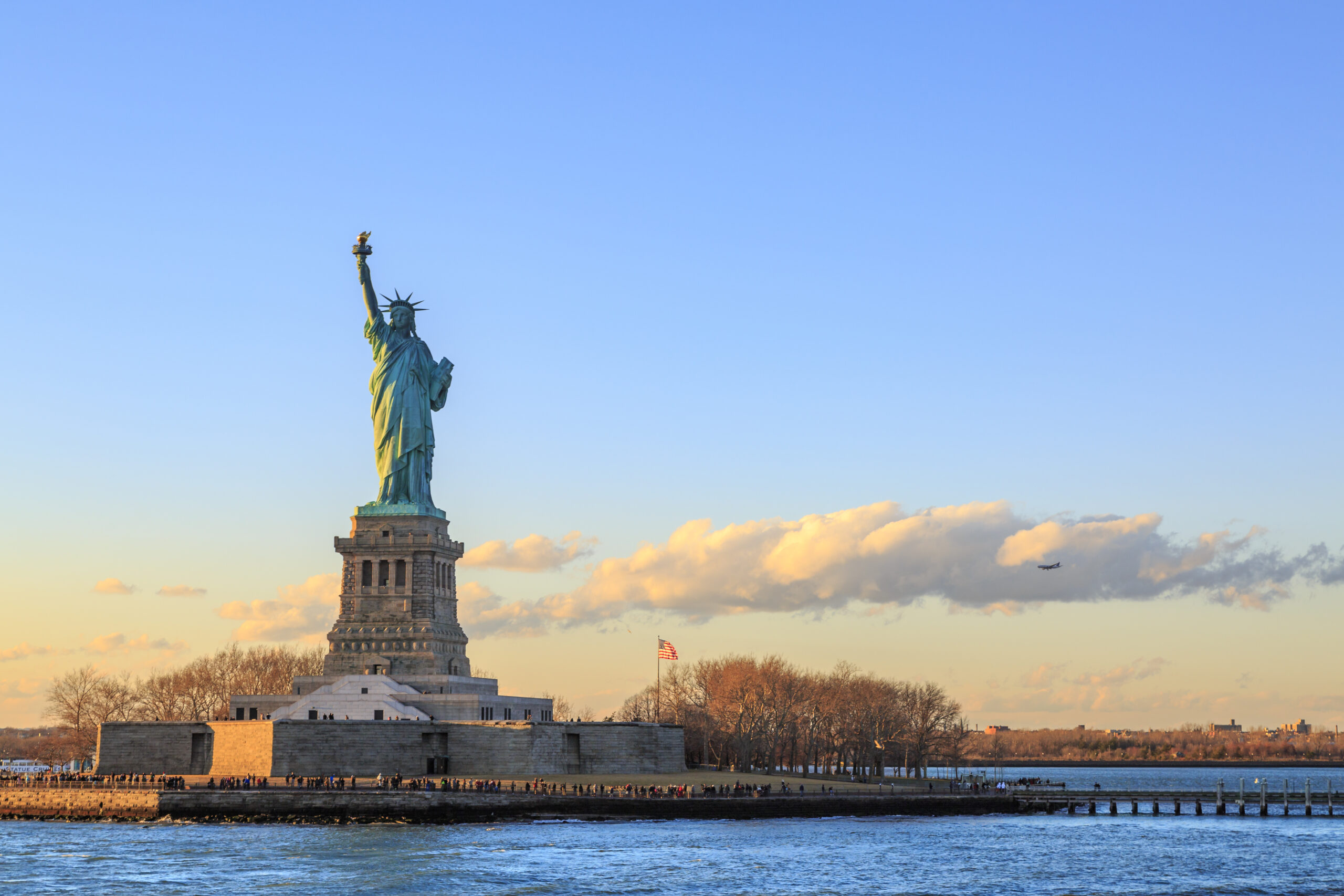 Quick summary: The Democrats are severely out of touch. How do we know? While Americans are worried about inflation robbing their wallets, teachers unions locking their kids out of schools, and criminals sowing chaos and violence in their cities, Democrats are still obsessed with changing the rules and falsely claiming a voting rights crisis. We should be protecting American democracy, not changing it.

What’s happening? In a last-ditch effort to put Washington politicians in charge of elections all across America, Democrats are once again threatening to scrap the Senate filibuster. On Tuesday, President Joe Biden painted a completely untrue picture of Americans who oppose the Democrats’ federal election takeover, comparing them to segregationists. According to Biden, Republicans are promoting a “Jim Crow 2.0.”

Then, he used this fearmongering to renew a filibuster attack. He said, “We have no option but to change the Senate rules, including getting rid of the filibuster,” if liberals can’t get enough support for their voting bill. His cronies in Congress—like Rep. Alexandria Ocasio-Cortez (D-NY), Sen. Chuck Schumer (D-NY), and Rep. Adam Schiff (D-CA)—were quick to join his chorus.

What’s the problem? Democrats’ federal election takeover attempt has failed at least five times over the past year. It’s time for them to move on and solve the multiple crises (immigration, inflation, and empty store shelves—to name three) they’ve helped create that are hurting American families. Instead, they’re crying wolf about voting rights being under attack to push their filibuster assault.

This renewed drive to abolish the filibuster showcases liberal hypocrisy at its finest: For decades, Democrats—including Biden, Schumer, and Vice President Kamala Harris—have fought to protect the filibuster, claiming it’s necessary to write good legislation and preserve democracy. They even used it as recently as 2020 to shut down smart GOP legislation—like Sen. Tim Scott’s (R-SC) police reform bill. It’s only after Democrats took control of DC that they decided to come after the filibuster. Here are a couple examples of liberals doing a 180 on this crucial Senate rule:

What are Republicans doing? This week, Sen. Joni Ernst (R-IA) led more than 20 GOP lawmakers in speaking up to defend the filibuster and call the Democrats out. Ernst said, “Washington Democrats’….push to blow up the Senate and take over elections isn’t about voter access; it’s about power.” Sen. Mitch McConnell (R-KY) warned, “Since Sen. Schumer is hellbent on trying to break the Senate, Republicans will show how this reckless action would have immediate consequences.” And Sen. Mike Crapo (R-ID) spoke this truth:

“What the Democrats have coined a ‘voting rights’ bill is really just a partisan, political power grab. And now they want to eliminate the filibuster in order to advance this terrible legislation, which would only compound confusion in our election process.” –Sen. Mike Crapo

Our take: Enough with the tunnel vision. Enough with the sore loser attitude. Americans elect representatives and senators to pass laws that protect their rights and their families. The longer Democrats fail to do their job, continue to push bad legislation, and threaten to obliterate Senate rules, the worse off Americans—and our democracy—will be.

Quick summary: For years, far-left Democrats have tried to put the government in control of families’ medical choices—via a single-payer healthcare system. Now, California liberals want to make the Golden State the guinea pig for this terrible idea. We hope their plan fails. Nonetheless, this opens up the perfect opportunity for us to explain how liberals’ big-government, high-spending “fixes” don’t actually fix anything.

What’s happening? Last week, Democrat lawmakers in California unveiled legislation to impose a state-run healthcare system on all Californians—called “CalCare.” Instead of letting people choose their own private coverage or use existing options, like Medicare, this plan would force all Californians onto a system run by the state’s health bureaucrats. You know what this means: Government officials would be in charge of health decisions (and we’ve all seen how that’s gone during the COVID-19 pandemic…terribly).

What’s the problem? You’ve heard us say it before: Throwing money at problems and ramping up government control only drives up costs while making things worse. This still holds true when it comes to healthcare.

First of all, the cost: Liberals like to say healthcare would be “free” under a government-run system, but we all know that’s hogwash. Taxpayers would ultimately bear the burden. That’s why California lawmakers are proposing to roughly double Californians’ taxes in order to cover the costs of their healthcare scheme. This would raise taxes for a single household by $12,250.

Let’s not forget: The far left’s healthcare takeover plans aren’t limited to the Golden State. In recent years, lawmakers like Sens. Elizabeth Warren (D-MA) and Bernie Sanders (I-VT) have pushed to force all Americans onto a single-payer system. Plans like theirs would cost roughly $34 trillion—more than Medicare, Medicaid, and Social Security combined.

Next, bloated government: Letting the government decide families’ medical decisions is like telling a five-year-old to cook dinner. It always ends poorly.

Just look to the United Kingdom (UK) and Canada—two countries that rely on the government to regulate their healthcare systems. People in both countries suffer from overcrowded hospitals, physician shortages, massive treatment delays, and poor-quality care. In Canada, people often wait about half a year to see a specialist. Emergency rooms in the UK are so crowded, many Brits wait more than 12 hours for care. As of September, the UK was short 50,000 doctors. One nurse left the field because she was forced to work in unsafe, overworked conditions. She said,

“You cannot safely practice under such conditions. Mistakes will be made and people will be harmed, some fatally.” – UK nurse

What’s the solution? The answer to America’s healthcare troubles isn’t putting bureaucrats in control of medical choices. That’s lazy. The answer is looking at the system and passing policies that open up more choices to fit families’ needs and lower their costs. In Stand For America’s policy book, former Speaker Newt Gingrich and Joe DeSantis give smart suggestions for how to do just that, including: Expand health savings account systems, strengthen price transparency rules, slash regulations that stifle competition in the medical field, and promote innovative options like virtual care.

Our take: As Gingrich says, we can’t improve our health system until we “put patients in control instead of bureaucracies.” Yet Democrats are trying to hand all the power over to bureaucrats and shut doors to more medical options. Instead of pushing this old, tired strategy, lawmakers of every stripe should trust Americans to make their own healthcare choices.