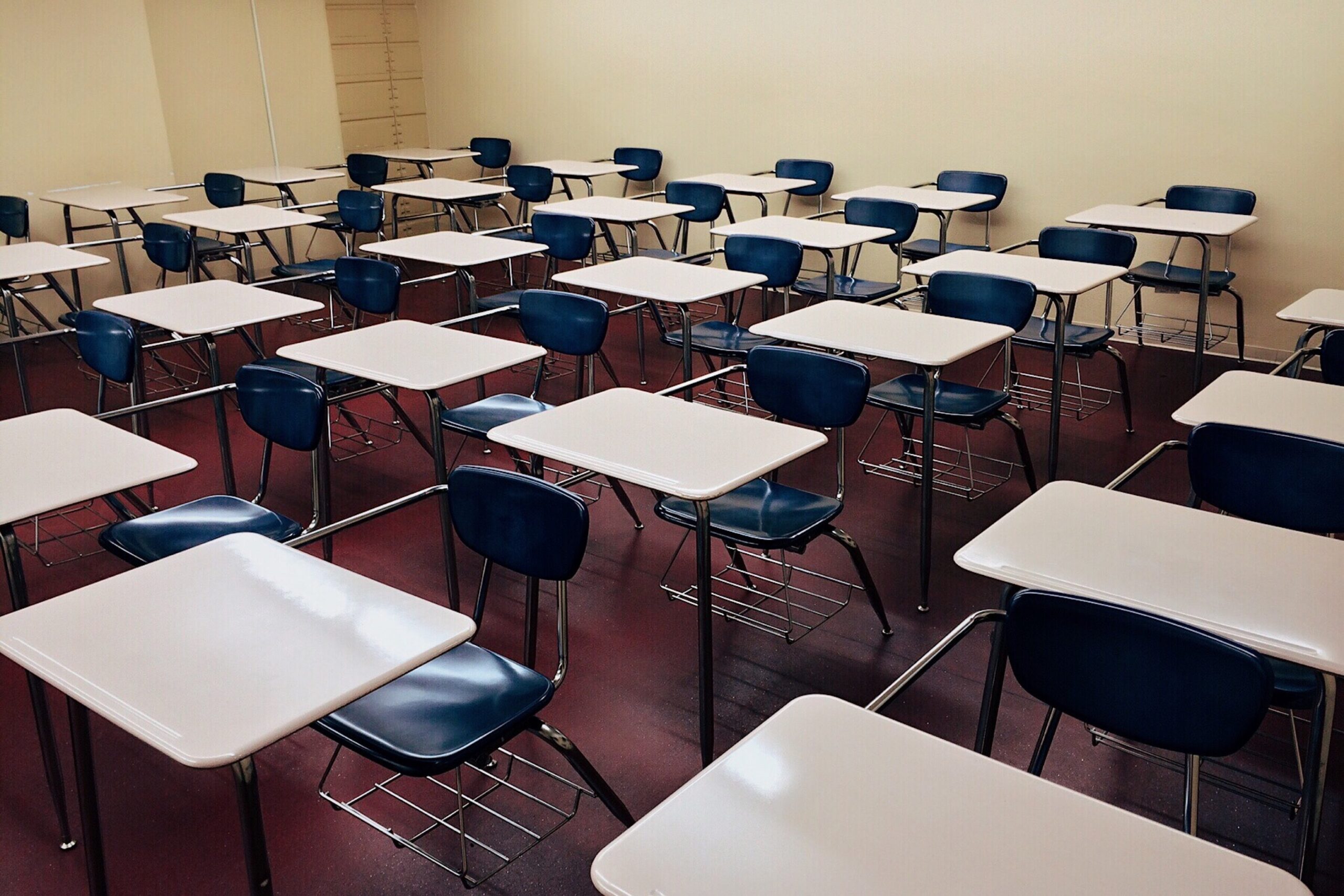 Quick summary: America’s K-12 schools should be educating students. Instead, liberals are dumbing down curricula and eliminating academic standards in pursuit of an “equity agenda.” Who loses out? The students, of course.

What’s happening? America’s students are already struggling to learn basic skills. Sixty-five percent of 4th graders across the country aren’t proficient in reading. America’s students rank below 30 other countries in mathematics. Yet education officials are getting rid of academic standards, often arguing that these standards are racist. Here are some examples:

What’s the problem? Liberals have misdiagnosed the disease. The problem isn’t that academic scores or high-performing schools are racist. The problem is that too many minority and low-income students are stuck in failing public schools and never learn the skills they need to succeed. Look to Baltimore’s public schools, where more than three-fourths of students are black. Nearly half of high school students in the Democrat-led city earned below a 1.0 GPA last year. Eliminating entrance exams, grades, and standards doesn’t fix the heart of the problem; it merely covers up the evidence.

This backwards obsession with equity has another downside: It punishes students who work hard to get ahead. And it normalizes mediocrity by focusing on equal outcomes instead of equal opportunities.

In many cases, liberals’ attempts to make schools more racially equitable actually create racial problems. One of San Francisco’s most elite public high schools swapped its merit-based admissions process for a lottery system so it could admit more minority students. The result? Asian American children are being penalized. Parents have since launched an effort to recall the school board members responsible for the damage, including the president—who claims merit-based systems are inherently racist—and the commissioner, who accused Asian Americans of using “white supremacist thinking to assimilate and get ahead.”

What are Democrats doing? Trying to shut down programs that increase education opportunities. House Democrats are taking steps to defund charter schools and terminate a Washington, D.C., school choice program—both of which show improved academic outcomes for students and heavily serve minorities.

Our take: Too many kids aren’t getting the education they need and deserve. But the liberal approach doesn’t help more kids get a better education; it merely dumbs down education for everyone. If they don’t change course soon, they’ll keep crippling the very students they claim to help.

→ Read more: The University of California is lying to us (The Atlantic)

Quick summary: We’ve warned about Democrats’ multi-trillion-dollar spending plans. Their narrow majority makes it harder to pass big, liberal bills, but Democrats are not without options. They have another tool to advance their expensive, far-left priorities: the budget process.

What’s happening? This week, the House and Senate are feverishly trying to put next year’s budget together before September 30—the last day of the fiscal year 2021. What does this process entail?

Where does the budget stand now? The Senate’s 12 budget bills are still being drafted. None have been brought to the floor for a vote. The House has already passed nine of its 12 budget bills.

What’s the problem? Because Democrats control Congress, they also hold majority power in the committees that decide which amendments get added to the budget. They can easily vote to include far-left amendments or nix conservative proposals.

That’s exactly what happened in the House this week. Democrats voted to exclude several pro-life amendments from their budget bills, including the Hyde and Helms Amendments. For decades, lawmakers from both parties included these amendments to ban taxpayer funding of abortion at home and abroad. The Democrats also voted to funnel $1.6 billion to the Green Climate Fund—to help pay for the Paris Climate Agreement.

Lawmakers can also use the budget process to fund wasteful earmarks (AKA pork projects). One example? Sen. Joe Manchin’s (D-WV) multi-million-dollar request to build racquetball courts, a pool, a public library, and an indoor track in his home state.

What are Republicans doing? Fighting against wasteful spending on far-left priorities. Almost every House Republican voted against the Democrats’ near $700 billion spending spree this week. GOP House members also tried to block a vote on the budget bills until the pro-life Hyde Amendment was added back. While they were unsuccessful, there’s hope the Senate will add it back in.

Our take: In Democrat-controlled Washington, no bill is safe from the liberal agenda—especially not the budget. Make no mistake:We’re keeping our eyes peeled for more efforts to pack the budget with far-left priorities that will cost Americans dearly.