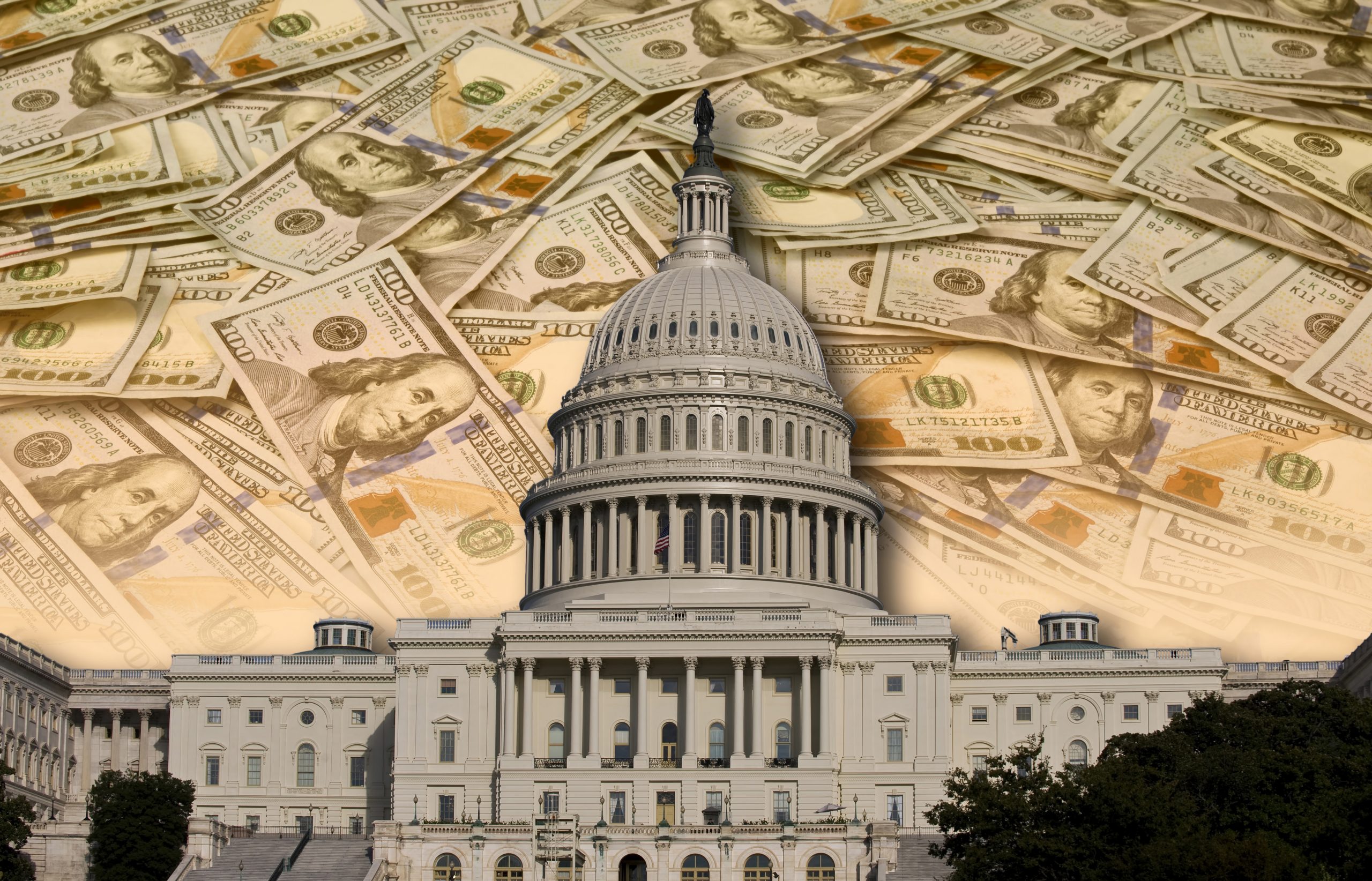 Quick summary: During his first message to Congress on Wednesday, President Joe Biden reaffirmed what we already know: He spent his first 100 days in office pushing America far to the left. Biden’s bad 100-day record is impacting us both at home and abroad.

Biden’s opening act has consisted of spending, taxing, and more spending. What’s his endgame? To remake America so that politicians and bureaucrats can dictate how every American lives and works.

But it’s not just at home. While Biden is growing the government here, he’s caving to tyrants abroad and letting other countries take advantage of us.

Let’s break it down.

On the home front: It’s taken Biden less than four months to propose nearly $6 trillion worth of spending, along with two major tax increases. What do we get if he gets his way? More liberal government, less individual freedom, and a deepened debt crisis. 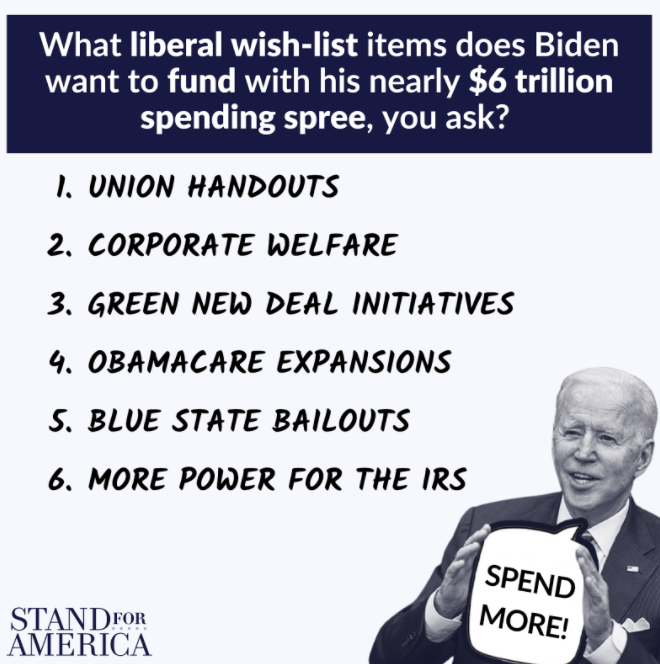 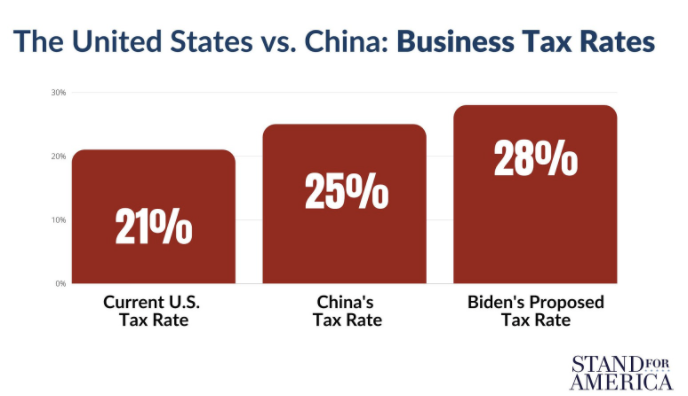 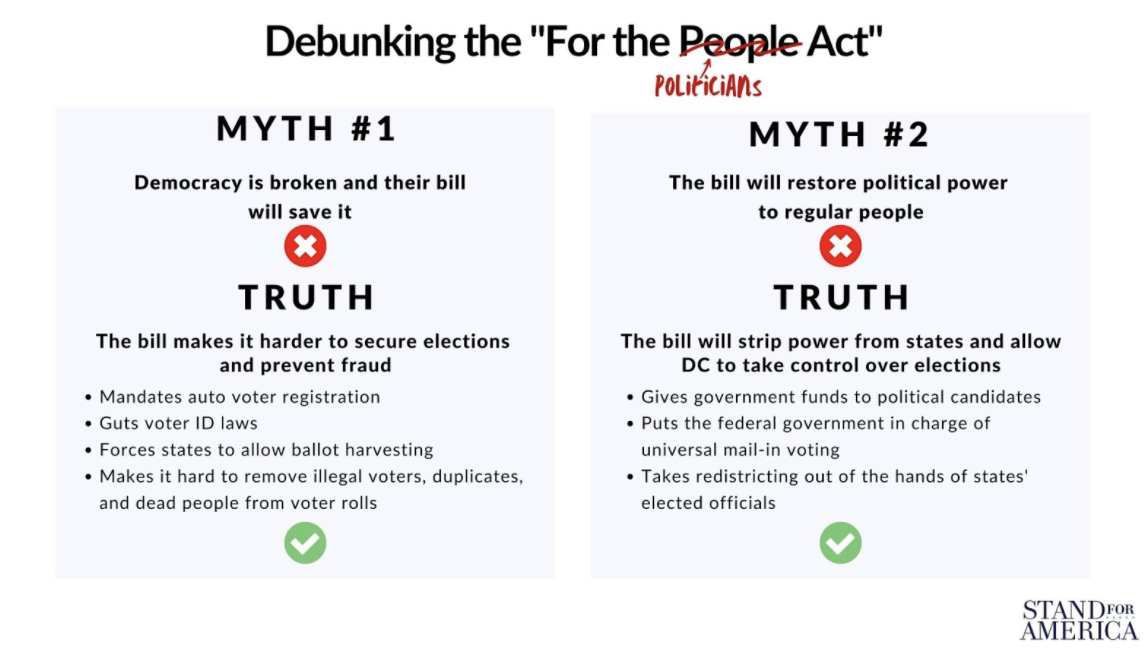 On the world stage: Biden is making America weaker, making our adversaries like Russia and China stronger, and hurting our values and interests time and again.

What else do you need to know? Biden is using his presidential podium to force the divisive idea that America is systemically racist on everyone else. He proclaimed to the nation on Wednesday that systemic racism “plagues America.” He’s trying to send taxpayer dollars to education programs that teach students to focus on race and reject America’s founding. And two weeks ago, his U.N. ambassador condemned the U.S. as racist.

How are Republicans responding? After Biden addressed Congress on Wednesday, Senator Tim Scott (R-SC) delivered an honest, hopeful response every American should hear: Even though Biden “promised to unite a nation,” he and the Democrats have sacrificed common sense and common ground for policies that are “pulling us further and further apart.” Their excessive spending and taxing will only make the American dream harder to reach and grant the government more control over our daily lives.

But as Senator Scott reminds us, America’s story doesn’t have to end with the Democrats’ power grab. We’ll let him have the last word:

“Our best future will not come from Washington schemes or socialist dreams. It will come from you, the American people. Black, Hispanic, white, and Asian. Republican and Democrat. Brave police officers and black neighborhoods. We are not adversaries. We are family. We are all in this together. And we get to live in the greatest country on Earth.” – Senator Tim Scott

→ Read more: Does Biden really mean business when it comes to foreign policy? (The Hill)