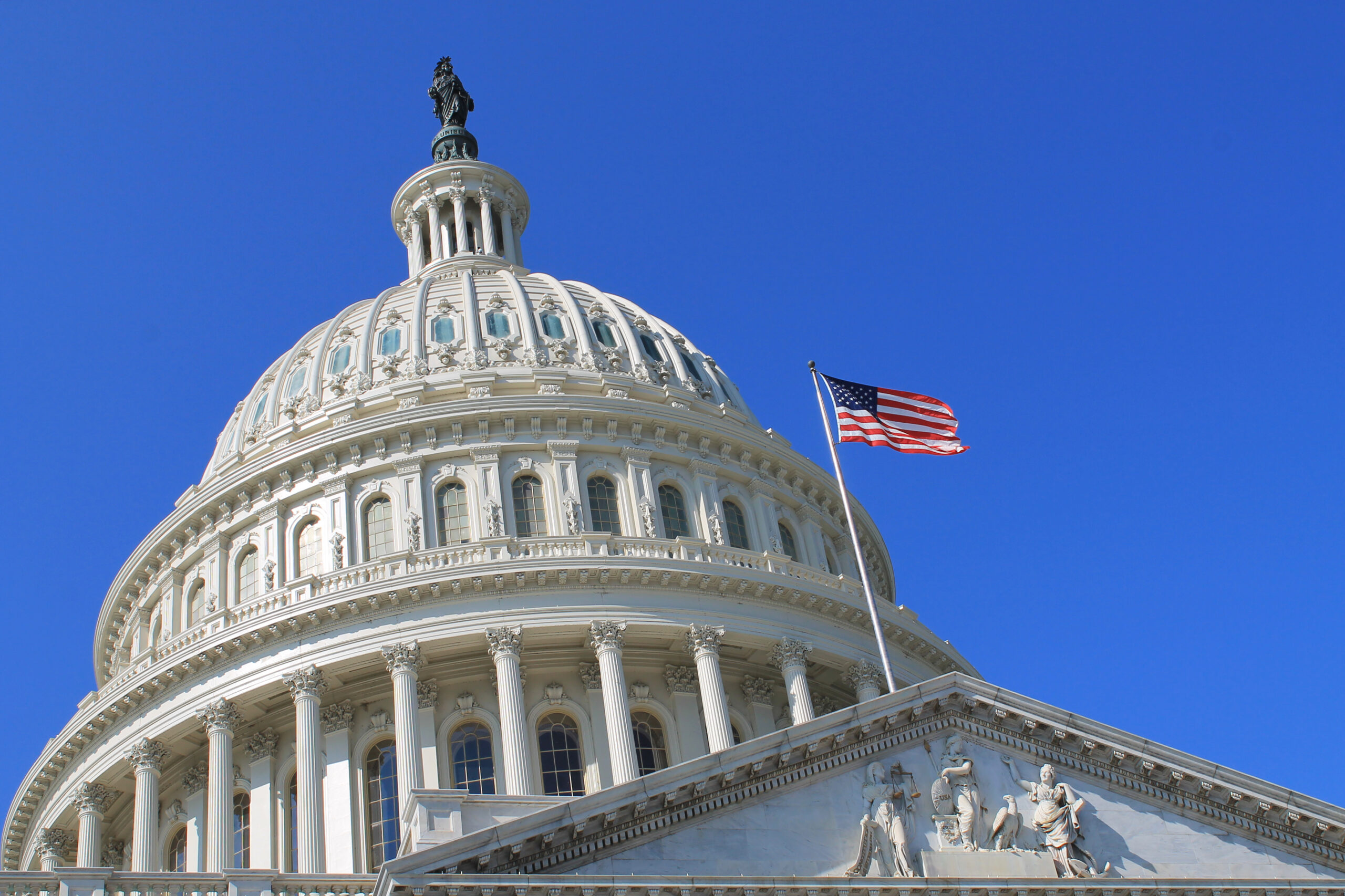 Quick summary: The Democrats are trying to shove America through a backdoor to socialism—by way of President Joe Biden’s “Build Back Better” bill that the House passed yesterday. They know Americans—and even some liberal politicians—won’t agree to spending nearly $5 trillion on their big-government, freedom-defying agenda. That’s why they’ve covered up their bill’s true cost by loading it with deceptive budget gimmicks.

What’s happening? Yesterday, House Democrats passed Biden’s multi-trillion-dollar socialist spending spree—after the Congressional Budget Office (CBO) said it would add $367 billion to the deficit over the next 10 years. Now, it’s moving to the Senate, where it only needs 51 votes to pass. Liberals say their bill would cost $1.75 trillion over the next decade. But, according to an estimate from the Committee for a Responsible Federal Budget, their bill would actually cost as much as $4.9 trillion.

Here’s where the deception comes in: Democrats wrote the bill to make it look like some of their most costly welfare programs would expire, or “sunset,” in less than 10 years.ButDemocrats have already admitted that they plan on making some of these programs permanent. They’re just calling them “temporary” in order to lower the price tag enough to jam their bill through Congress and get their programs in place.

Here are a few examples:

The Democrats aren’t kidding anyone. As one expert, Marc Goldwein, says, “They’re cutting the bill in half, more than in half, by having things expire early.”

Then there’s the Democrats’ supposed pay fors—like tax hikes on the “super wealthy”—that they claim would pay for their bill. For one thing, according to a new report, their tax plan would actually hike taxes on up to 30% of middle-class families and slash taxes for almost two-thirds of millionaires. Democrats say their tax plan would raise nearly $2 trillion to help cover the cost of their bill. Fact check: Estimates show their plan would really only raise about $1.5 trillion—which doesn’t come close to footing even the alleged cost of the bill.

And while we’re on the subject of taxes, let’s talk about the Internal Revenue Service (IRS). Democrats say their provision to empower IRS bureaucrats with $80 billion more dollars to spy on Americans’ bank accounts would raise another $400 billion. Wrong again: An analysis by the government’s very own CBO shows it would only raise roughly $200 billion.

And last but not least, you’ve heard Biden double down on the claim that his bill would add “zero” dollars to our deficit. On Thursday, the White House even said it would reduce the deficit. Completely false: According to the CBO, it would increase the deficit by $367 billion over the next decade. But that’s a conservative estimate. Other studies show it’d add up to $3 trillion to the deficit—assuming Biden’s welfare programs are made permanent.

What are Republicans doing? Fighting for fiscal honesty and responsibility. Even though Democrat senators would pass this bill on a party-line vote, GOP senators are calling for caution. They rightly said:

“Hiding the details of the real cost of the trillions of dollars in new government spending and tax increases by using budgetary gimmicks is an attempt to disguise the true cost and impact the reckless tax and spending spree will have on the nearly $29 trillion national debt, rising prices, jobs, and inflation.” – Republican senators

Our take: The Democrats’ attempt to send America spiraling down a dangerous path toward socialism is bad enough. But their effort to manipulate Americans into believing the cost of their plan is trillions of dollars lower than it actually is? That’s infinitely worse.

Listening to the American people

Quick Summary: It’s been almost a year since President Joe Biden took office and Democrats gained the majority in both chambers of Congress. Americans aren’t happy about the shape our country is taking under total liberal control. How do we know? Last month, Stand For America conducted a survey of suburban voters in Detroit, Kansas City, and Atlanta.

What’s happening? Our poll reveals that nearly two-thirds of voters surveyed in these three swing districts believe our country is on the wrong track. From the border crisis, to rising crime, to liberals’ attacks on parents, and more, Americans are worried about the chaos, discord, and lack of leadership that’s damaging America at home and ruining our reputation abroad.

Election Integrity: This year, Democrats in Congress have tried at least three different times to take over America’s elections. It’s no surprise 81% of voters we surveyed support commonsense voting measures—like photo ID requirements at the ballot box. Good news: So far, conservatives in Congress have shut down every federal election takeover attempt. And GOP state lawmakers across the country (i.e., Georgia) are advancing legislation to protect voters’ right to fair elections.

Inflation: Right now, every American is carrying the heavy burden of skyrocketing prices—especially at the grocery store and the gas pump. Ninety-two percent of voters we surveyed have seen their costs go up. The GOP is calling out the Democrats’ reckless tax-and-spend policies that threaten to make inflation worse.

Parents’ Rights: More than half of voters we surveyed oppose critical race theory (CRT) in schools, 70% believe parents should have a greater say in what their kids learn, and 55% support school choice. What are Republicans doing? GOP state lawmakers are passing bills to ban CRT in schools, block oppressive COVID-19 mandates, and expand school choice for families. And Republicans in Congress are currently fighting the Biden administration’s attempt to target parents who protest at school board meetings.

Immigration: Sixty-four percent of voters we surveyed disapprove of Biden’s lax border policies. It’s no wonder. Over the past year, U.S. authorities detained an all-time record 1.7 million migrants who crossed our border illegally. That’s enough people to surpass the entire population of America’s fifth largest city. What is the GOP doing? Fighting to protect funding for the border wall and stop the Democrats from cramming more open-border policies through Congress.

Afghanistan: Biden humiliated us on the world stage by bungling his Afghanistan withdrawal. Nearly two-thirds of voters we surveyed disapprove of how he handled it. Republicans are acting to repair the damage where they can and protect America from rising terrorist threats. They recently introduced a proposal to block the U.S. from formally recognizing the Taliban.

Our take: The far left’s policies are hurting America. And as our survey proves, Americans know it. But here’s the beautiful thing about our government. It’s of the people, by the people, and for the people—which means we the people have the biggest say in who governs us.