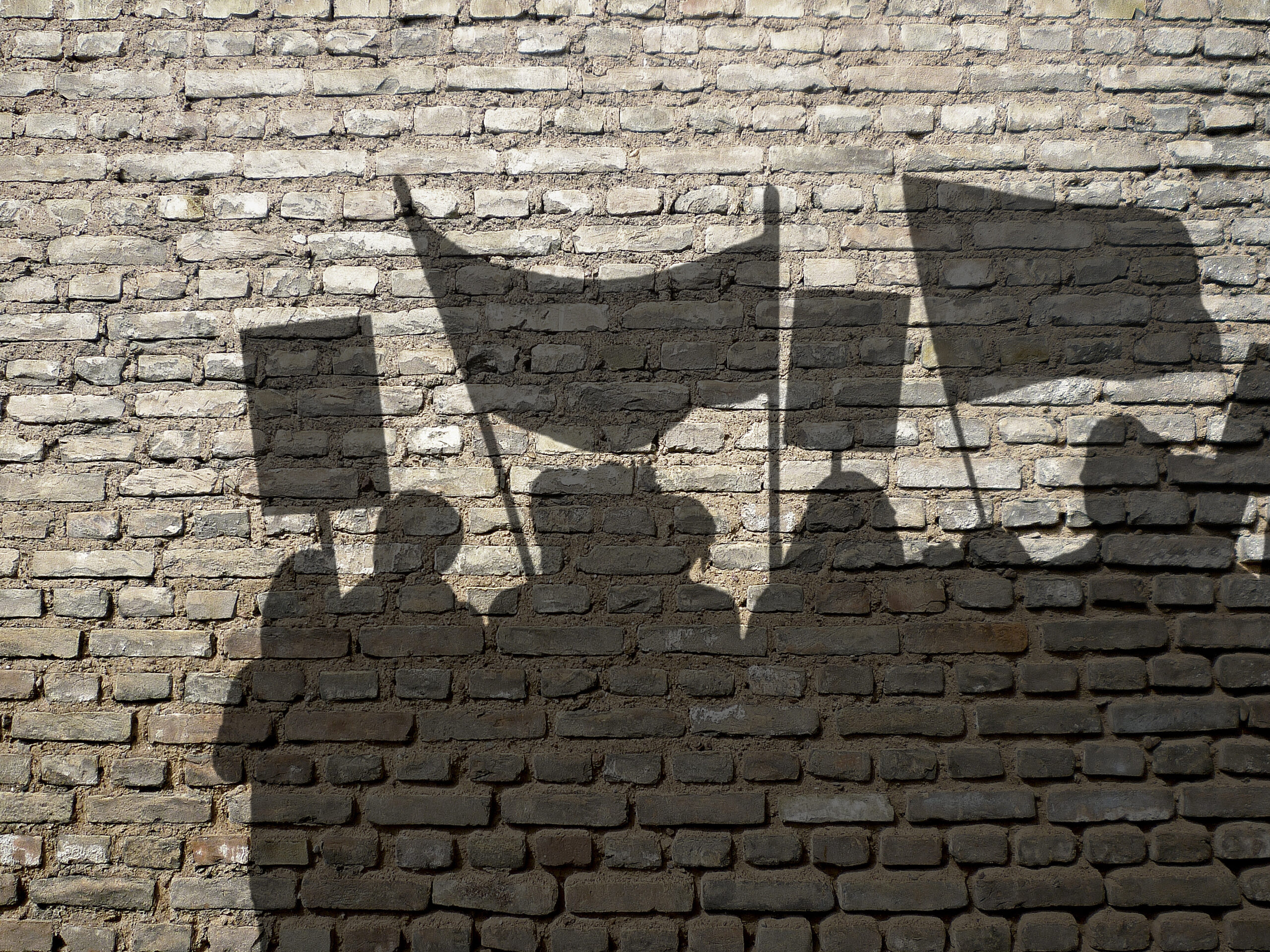 What’s happening? Right now, Democrats are trying to jam a $1.2 trillion infrastructure bill and a multi-trillion-dollar reconciliation package through Congress. Both bills include provisions that would dish out political favors to unions, penalize companies that don’t unionize, and ramp up costs for all Americans.

First, infrastructure: A little-known rule from nearly 100 years ago is already hiking up costs for America’s infrastructure. It’s called the Davis-Bacon Act, and it requires construction projects that receive federal funding to pay workers a prevailing wage. Who sets the prevailing wage? The Department of Labor…that’s right, the government. How does this favor unions? It’s mainly unionized companies that pay prevailing wage salaries, so they’re more likely to be chosen for federally-funded construction projects.

Take a second and think of all the non-unionized workers this rule has deprived of job opportunities—simply because their employers don’t abide by Washington’s rules.

With the Democrats’ reconciliation bill, the union giveaways get worse. They’re still negotiating their package, but these harmful items have reportedly made it in:

What else do you need to know? Rigid labor union rules are partly to thank for the record backlog of ships waiting to be unloaded at two California ports. For years, power-hungry unions have slowed down port operations by threatening to stop working if companies don’t meet their demands (i.e., higher wages). They’ve also blocked efficiency-boosting innovations. The result? America’s ports rank among the worst worldwide; yet unionized port workers rake in between $170,000 and $280,000 a year.

It’s unions like these that the Democrats are trying to boost with your taxpayer money.

What are Republicans doing? Fighting for workers and against union power grabs. In April, Rep. Bob Good (R-VA) introduced legislation to repeal the Davis-Bacon Act and protect businesses and workers from manipulative unions. As Rep. Good said:

“Without repealing Davis-Bacon, the Biden infrastructure plan is a taxpayer-funded gift to big union bosses. It is simple: [The] Davis-Bacon Act drives up prices for taxpayer-funded construction and eliminates opportunities for hardworking Americans.” – Rep. Bob Good

Our take: Democrats have revealed their hand. We already know they don’t care about saving taxpayer dollars. But their spending wish lists have made it abundantly clear that wasting those dollars to give unions a leg up is one of their top priorities. When it comes to far-left spending sprees, American workers, businesses, and taxpayers play second fiddle to big labor bosses.

→ Read more: Republicans can save trillions while approving infrastructure package (The Hill)

Quick summary: It’s been just over 100 days since freedom-loving Cubans launched one of the largest anti-communism protests in decades. Now, we’ve learned that Cuba’s tyrants have been brutally oppressing the protesters they arrested. Sadly, this comes as no surprise. Communism is an evil ideology that cannot survive without violence, abuse, and censorship.

What happened? On July 11, thousands of Cubans took to the streets to demand an end to the cruelty they’ve suffered at the hands of communism for more than 60 years. They marched together—chanting “liberty,” waving American flags, and calling for Cuba’s dictator—Miguel Díaz-Canel—to step down.

Instead of stepping down, the Cuban regime cracked down. Even though the protests were almost 100% peaceful, Díaz-Canel called for his supporters to respond with violence, saying, “The order to fight has been given.” Díaz-Canel’s security forces flooded the streets, threw protesters to the ground, deployed tear gas, and arrested over 1,000 people—including journalists, activists, artists, and ordinary citizens.

Right on cue, Díaz-Canel launched a censorship campaign. He blocked internet access and shut down social media platforms. Why? To stop the world from witnessing his regime’s atrocities.

What’s happened since? For the past three months, Cuban officials have been subjecting innocent Cubans to torture, interrogation, and communist indoctrination. Here are some specifics:

The abuse isn’t over: Around 500 Cubans—including some children—are still detained. We don’t know much about their conditions, but it’s safe to assume they’re suffering, too.

What are Republicans doing? Fighting to support Cuban freedom. Reps. Claudia Tenney (R-NY) and Maria Elvira Salazar (R-FL) introduced legislation that would push the Biden administration to provide more anti-censorship tools—so the Cuban people can get around Díaz-Canel’s internet crackdowns. Rep. Tenney explained, “The United States must use the tools at our disposal to help the Cuban people overcome their government’s censorship efforts.”

What happens next? Cuban dissidents, actors, and artists are planning another anti-communism protest for November 15. But the regime’s tyrants have already banned it. They’re hoping they’ve instilled enough terror to stifle another call for freedom. Here’s what we know: The world will be watching.

Our take: Remember when Sen. Bernie Sanders (I-VT) praised Cuba’s communist leaders for their education system? How about when Black Lives Matter defended the Cuban regime for “demonstrat[ing] solidarity with oppressed peoples”? These liberals are painting a false picture of what happens when communism takes root.

The horrors from the past few months paint the real picture—of a cruel, communist government that will crush anyone who dares to speak up or stand in the way of its crusade toward infinite power. Cuba’s dictators enslave innocent people, murder dissidents, persecute the religious, and silence anyone who disagrees with them. This is the brutal, ugly face of communism. And socialism—communism’s dangerous sister—doesn’t look much different.

That’s why no American should sit idly by while far-left lawmakers in our own country (i.e., Rep. AOC) push for government censorship or socialist policies.

But if you don’t want to listen to us, at least listen to the Cubans who are crying out: “Freedom! Down with communism!”