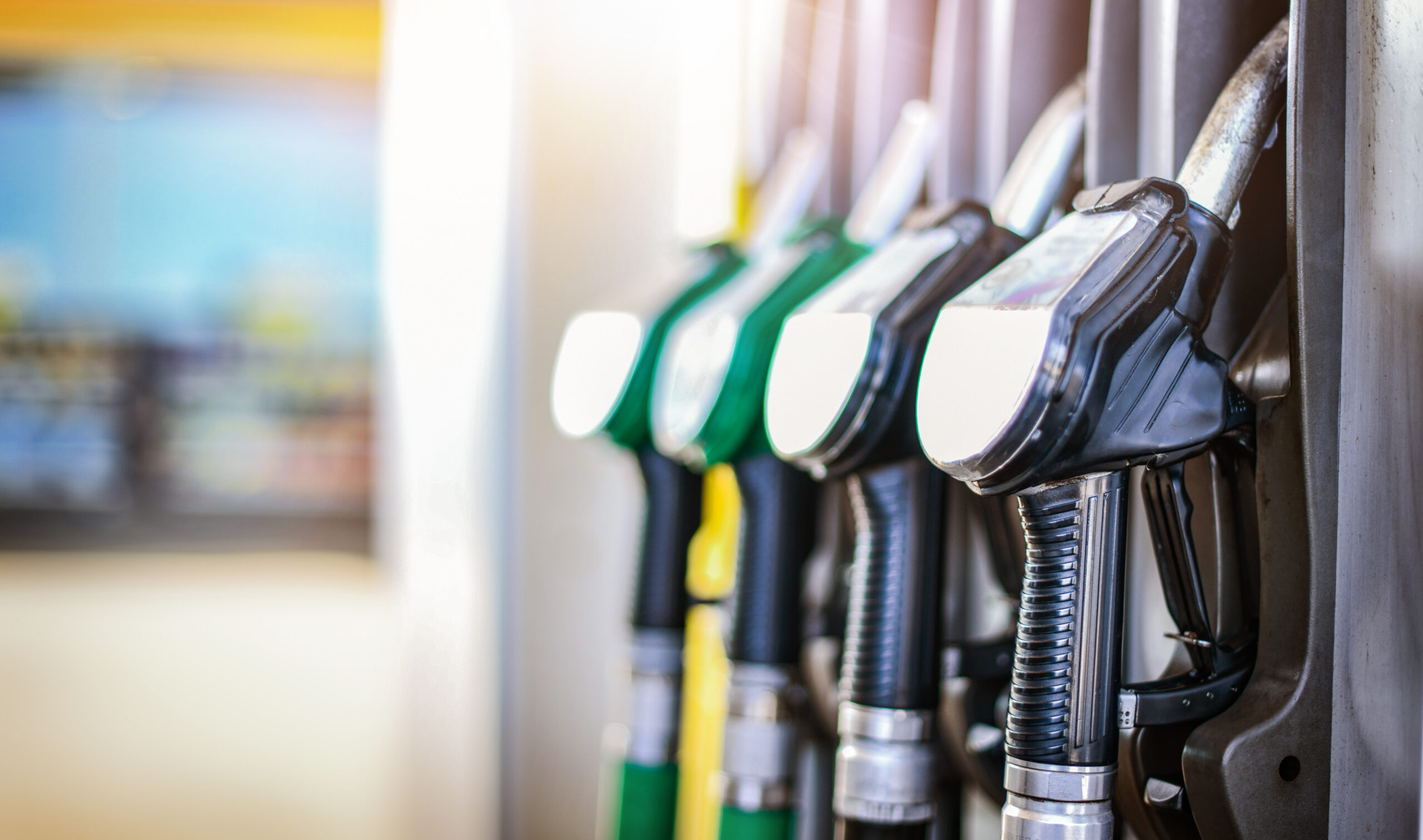 Pain at the gasoline pump

Quick summary: Anyone who’s driven a car in the past few months knows gas prices are astronomically high. Bad news: President Joe Biden and the Democrats’ green obsession is threatening to keep energy costs shooting up and throw America’s energy independence out the window.

What’s happening? Gas prices are higher than they’ve been in seven years. The average price per gallon across the country is currently $3.40. Americans who fill their tanks weekly are paying more than $50 extra a month in gas costs than they were last year. It’s worse in some cities than others. In San Francisco, residents expect prices to hit an all-time high—potentially $5 per gallon—this week.

Why are gas prices rising? As the world boomed back from coronavirus shutdowns, Americans started moving around again. Demand for gas quickly rose, making it difficult for gas and oil producers to keep up. Channeling Economics 101: When supply is limited, prices rise.

How does oil get from the ground into Americans’ cars? Drillers bring up crude oil from the ground. Then, transporters use pipelines, ships, or even trains to funnel the oil to refineries. In refineries, the oil is made into the form of gasoline we need for our cars. Once refined, the gasoline is brought by pipeline, ship, or truck to a gas station near you. You insert your credit card, and voilà—gas.

Where does America get its oil? Going back decades, America has relied on other countries to import oil—especially countries that make up the Organization of the Petroleum Exporting Countries (OPEC), like Saudi Arabia.

Then, things started to shift. Around 15 years ago, America’s shale revolution ramped up our oil production, and we became an energy powerhouse. The Trump administration unleashed American energy even more by slashing unnecessary rules and red tape that held our producers back. The result? In 2018, the U.S. surpassed Russia and Saudi Arabia to become the world’s largest producer of oil. For the first time in decades, we were sending out more oil than we brought in.

What is Biden doing? Reversing all this progress by hurting Americans’ ability to produce our own oil. Since his first day in office, Biden’s been shutting down drilling and blocking pipelines—all while boosting Russia’s ability to bolster its energy supply. The U.S. producers Biden hasn’t shut down yet are hesitant to produce more, as the Biden administration wages war on American fossil fuels.

To add insult to injury, Biden and the Democrats are pushing policies in their multi-trillion-dollar spending spree that would threaten to hike energy costs even higher and further hurt our supply.

“If your administration is truly concerned about energy prices for American families and believes an increase in global oil production is necessary to meet that goal, the best place to start is right here at home….We ask that you work with us to preserve America’s energy security and reverse your administration’s disastrous energy policies that will make us dependent on countries like China and Russia.”

Our take: Last week, Biden’s press secretary Jen Psaki said, “There are limitations to what any president can do, as it relates to gas prices.” We have an idea as to where her boss could start: Stop pushing green policies at the expense of our security and economic stability. All Biden’s bad energy plans will do is drive down America’s energy independence and drive up costs for all Americans.

Quick summary: It’s no secret that too many liberals want to defund the police. But that’s not the only way far-left leaders are empowering criminals—including violent ones—across America. They’re also enacting dangerous policies that go soft on crime and disregard the rule of law. The worst part? They’re abandoning what should be their top priority: protecting Americans.

What’s happening? Over the past few years, America’s most liberal cities have elected radical prosecutors and pushed measures that encourage crime. Here are some examples of how their bad policies are endangering communities:

Another example: San Francisco’s district attorney cut a deal with a criminal guilty of robbery, theft, and carjacking. He refused to charge him. After being set free, the criminal proceeded to rob a business, steal a car, and run over two women crossing the street. They both died.

Now, more Americans are in danger. Last year, America saw the biggest jump in murder rates ever recorded—nearly 30%. Homicides rose more than 50% in Chicago. And in Los Angeles, they increased by 40%. Gun violence killed almost 20,000 Americans in 2020—the highest number in two decades. And this year is on track to be even worse. In Philadelphia, there have been more than 1,700 shootings this year alone—41 of which killed children. One Philly high school student described the scene: “It’s a war zone,…with the drugs, with the guns, with the violence.”

It’s not just violence: In California’s biggest cities, car thefts and commercial burglaries spiked about 25% in the first part of this year. And residential burglaries in San Francisco were up 78%.

You’ve probably picked up on this already, but it’s primarily liberal prosecutors who are steering these crime-ridden ships. Many were elected on claims that they’d refashion the criminal justice system. But Americans’ safety should be their first priority—and they’re failing to secure it.

What are Americans doing? Demanding justice. Many have launched efforts—even in America’s most liberal cities—to recall prosecutors who don’t want to prosecute criminals. San Francisco families just submitted more than 80,000 signatures to prompt a recall of their far-left district attorney. Los Angeles residents are getting ready to mount a recall of District Attorney George Gascón. And in Northern Virginia, residents are trying to recall three prosecutors whose policies have put them in danger.

Our take: Liberals don’t want you to pay attention to the skyrocketing violence or the role they’ve played in it. Rep. AOC (D-NY) called concern about violent crime “hysteria.” Philadelphia’s top attorney Larry Krasner claimed Americans who blame far-left prosecutors are just “dumb scapegoating.” That’s why it’s more important than ever to speak the truth: Liberal policies that enable lawlessness are dragging America’s cities toward more crime, destruction, and violence. Kudos to the Americans fighting for the rule of law—and safety on their streets.