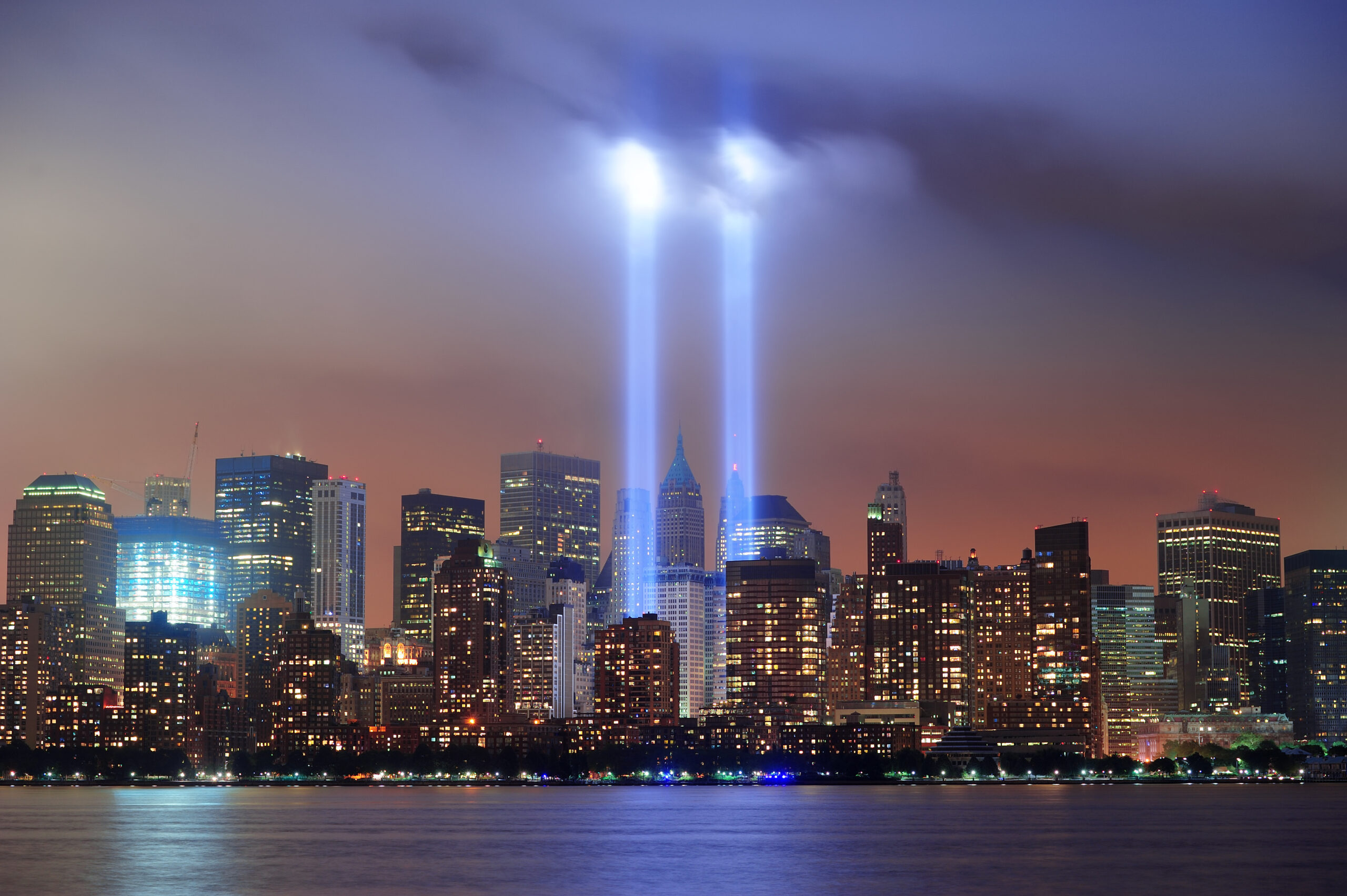 Americans will forever remember where they were and how they heard the news on September 11, 2001. Over the course of a morning, our lives were forever changed. Read what follows to hear Ambassador Haley’s own reflections on that tragic day.

I will never forget the morning of 9/11. Nor do I ever want to. I had just given birth to Nalin—my youngest child—five days prior. I was watching the Today show when news broke that an airplane had hit the first tower. I remember wondering why they referred to it as a small plane when the damage implied otherwise. As I continued to watch, I witnessed the second plane hit the second tower in real time.

My husband Michael had taken Rena—my oldest—to preschool. I called him and said, “Something is wrong. A second plane just hit.” Then I told him I thought he should bring Rena back home, and he did. As the day went on, I wondered about what kind of world I just brought Nalin into. After witnessing a third plane blast into the Pentagon, then a fourth plane go down in Pennsylvania, it became clear: Our country would be changed forever.

As the days passed, Americans united in grief. Then, our anger united us, followed by a patriotism and determination that bound our country even tighter. It wasn’t only the families who lost loved ones who felt the pain of 9/11. For all Americans, this was personal. Michael went on to join the military and later deployed to Helmand Province in Afghanistan. I went on to dedicate my life to public service. These were small ways our family committed to never forget: Never forget the lives we lost. Never forget that real hate exists. And always remember that our love of country and the freedoms we hold dear are worth fighting for.

It’s been 20 years since al-Qaeda sent 19 jihadists to America on September 11, 2001. They came for one reason: to kill Americans on American soil.On that tragic morning, they murdered 2,977 innocent mothers and fathers, sons and daughters, husbands and wives.

It’s strange to think that America’s youngest have no memory of that day. Most of the brave U.S. service members who gave their lives last month protecting Americans in Kabul were infants or toddlers when al-Qaeda attacked us two decades ago. Today’s college freshmen weren’t even born yet.

After 20 years of Americans defending us from terrorism abroad, Biden pulled our troops out of Afghanistan—without a clear plan on how to do it safely. He assumed our enemies wouldn’t quickly retake control. He was wrong.

What was Biden’s misguided motivation for his hasty retreat? He wanted to tout an Afghanistan withdrawal before the 20th anniversary of 9/11.

Biden wanted a 9/11 photo op, but he gave us a disaster. Now, America and America’s allies face growing threats because Biden caved to terrorists when he should have been protecting Americans.

As our country reckons with the consequences of Biden’s weakness, one thing hasn’t changed: Terrorists are as evil today as they were 20 years ago. Dictators driven by radical ideologies rule by manipulation, destruction, and violence, and they aim to destroy anything that stands in their path toward total power—including America.

This is why we must remember—and tell our children to remember: Terrorists will never stop hating America. They’ll never stop despising the principles America stands for. And they’ll never give up attacking freedom around the world.

September 11, 2001, may be drifting further into our nation’s past, but Americans must not let the truths it illuminated drift with it. We must tell future generations—starting in our homes and classrooms—the story of the Americans who died that day, and of the Americans who have given their lives fighting terrorism ever since.

If we don’t, the forces of evil and oppression could once again endanger our nation and our way of life. To keep America strong—and Americans free and safe—we must forever remember 9/11.

→ Watch more: They lost loved ones on 9/11. We invited them to leave a voicemail in their memory (NPR)