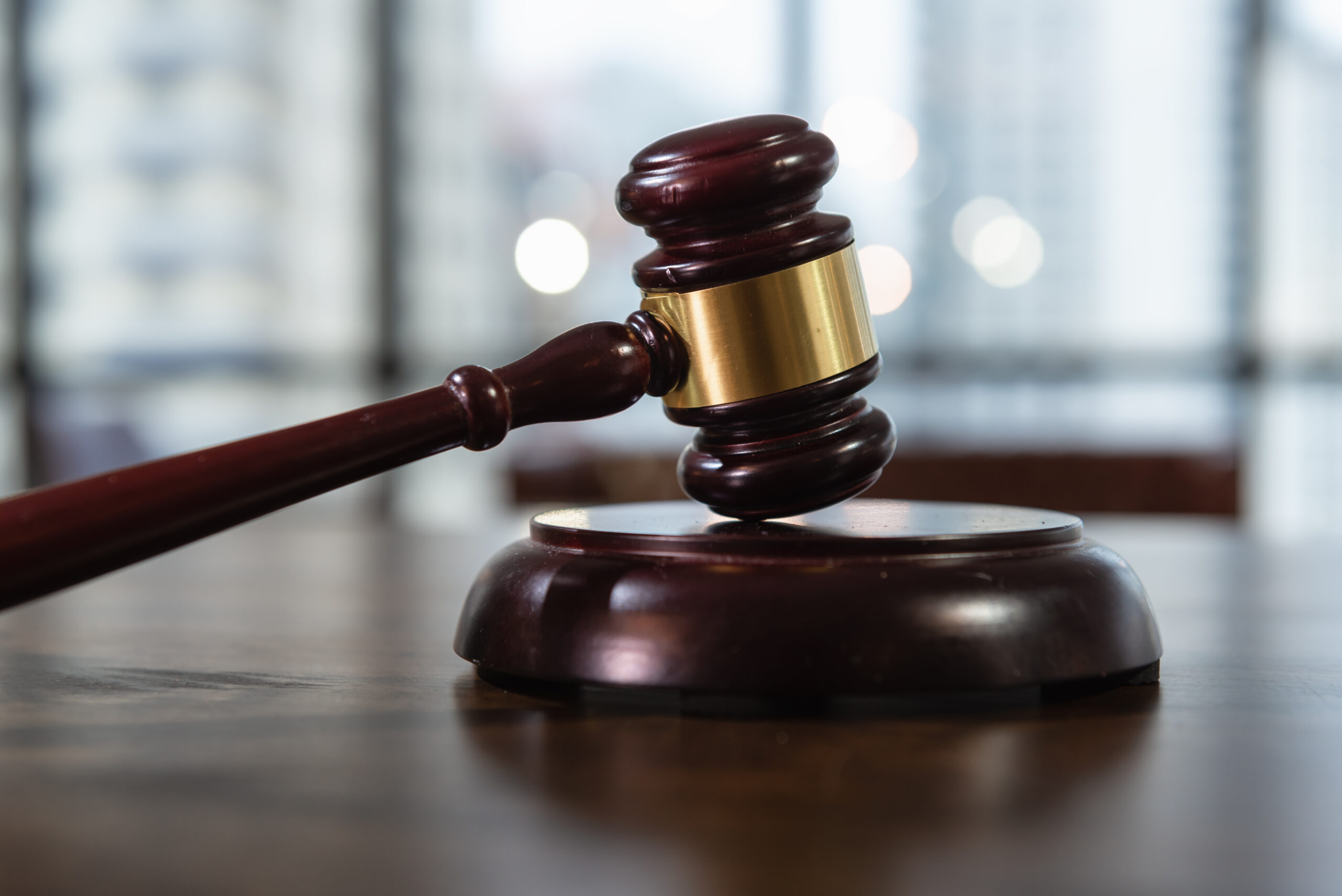 Quick summary: For decades, many colleges have prioritized skin color over merit when choosing which students to admit. People call this “affirmative action.” But it’s really plain-old discrimination—and all students suffer because of it. Now, the Supreme Court could decide whether to end affirmative action discrimination altogether.

What’s happening? The Supreme Court is considering taking a case challenging Harvard’s admissions system. It all started in 2014, when Asian-American students who were denied admission to Harvard sued the college, claiming its admissions team unlawfully discriminated against them by intentionally holding Asian Americans to a different standard than other races.

In 2019 and 2020, federal courts sided with Harvard. Now, it’s up to the Supreme Court to decide if the case deserves more scrutiny.

It’s not just Harvard. In August 2020, the Justice Department under the Trump administration concluded that Yale University discriminates against Asian-American and white applicants. Also last year, students sued the University of Texas at Austin, claiming the school’s use of racial preferences violates the Constitution and state law.

How did we get here? Nearly 60 years ago, Congress passed the Civil Rights Act—which outlawed discrimination on the basis of race, color, religion, sex, or national origin. Colleges have since distorted this law and used it as an excuse to play racial favorites and increase the number of acceptances from certain minority groups. They put a pretty name on their new tactic: affirmative action. But no name changes the fact that race-based admissions defy the principle of equality at the core of our country.

What are states doing? Several states—including Arizona, Oklahoma, and Michigan—have already realized affirmative action discrimination is real and banned colleges from using it. Even voters in ultra-liberal states like California and Washington voted to nix racial preferences from college and state hiring systems.

What are the chances the Supreme Court will consider the Harvard case? In June, the Supreme Court asked President Joe Biden’s Justice Department (DOJ) to weigh in on the case before it decides whether or not to take it up. Regardless of what Biden’s DOJ recommends, the Supreme Court can still choose to consider it. Affirmative action may be contentious, but the Court’s Justices have already accepted cases on other controversial issues like gun rights and abortion for next year. We’re hopeful they won’t shy away from this one.

Our take: It’s not just college administrators who are letting their obsession with race blind them to true equality. From vaccine distribution, to NFL hiring, to loan forgiveness for farmers, liberals are choosing who gets a piece of the pie based on skin color. This isn’t justice. It’s another version of racism that strips people of opportunities while setting others up to fail. As Chief Justice John Roberts said, “The way to stop discrimination on the basis of race is to stop discriminating on the basis of race.”

On Monday, Americans everywhere are taking a break to celebrate Labor Day—and rightly so. From nurses, to construction workers, to teachers, to engineers, to police officers, to farmers, to entrepreneurs—and everyone in between—America’s workers devote time and energy every day to keep their families fed, their homes warm, and their lives full of meaning.

If there’s one thing we know, it’s that America’s workers deserve America’s support. Unfortunately, the Democrats controlling Washington D.C., don’t want to give it to them. Instead, they’re enacting an anti-work agenda that pushes people into government dependency instead of towards better-paying jobs and more promising futures.

Since taking office, the Democrats have fought to expand the entitlement state as much and as quickly as possible. They’ve even exploited the coronavirus pandemic to introduce “temporary” federal programs that they intend to make permanent:

To add insult to injury, liberals’ prolonged coronavirus lockdowns made a difficult year much harder for business owners and their employees who earn a paycheck. Sadly, about 200,000 American businesses shut their doors for good last year.

Next up, Democrats’ union bailouts: First, they tried to tack a bill that would fill union coffers and eviscerate workers’ rights onto Biden’s “infrastructure” package. Now, they’re pushing to include pro-union policies in their next massive spending bill.

And finally, Democrats’ $3.5 trillion reconciliation package—a socialist spending nightmare. Sen. Bernie Sanders (I-VT) has touted the bill as “unprecedented.” He’s right, but not in a good way. It would be the largest government expansion America’s seen in a generation. It would put D.C. bureaucrats in the middle of families’ everyday decisions—from health care, to education, to child care, and more. But that’s not all. Their enormous spending spree threatens to keep prices rising, and they can’t pay for it without hiking taxes on job creators—a move that would likely wipe out jobs, slash workers’ wages, and slow down our economy.

Republicans have been firing on all cylinders to protect Americans from the Democrats’ big-government plans. They cut off Biden’s harmful unemployment handouts and removed COVID-19 restrictions. And they’ve spoken out against the Democrats’ tax and spending spree.

But unfortunately, Democrats are running the show in D.C. And rather than uplifting workers, they’re using their power to stifle opportunities and chain more Americans to the government.